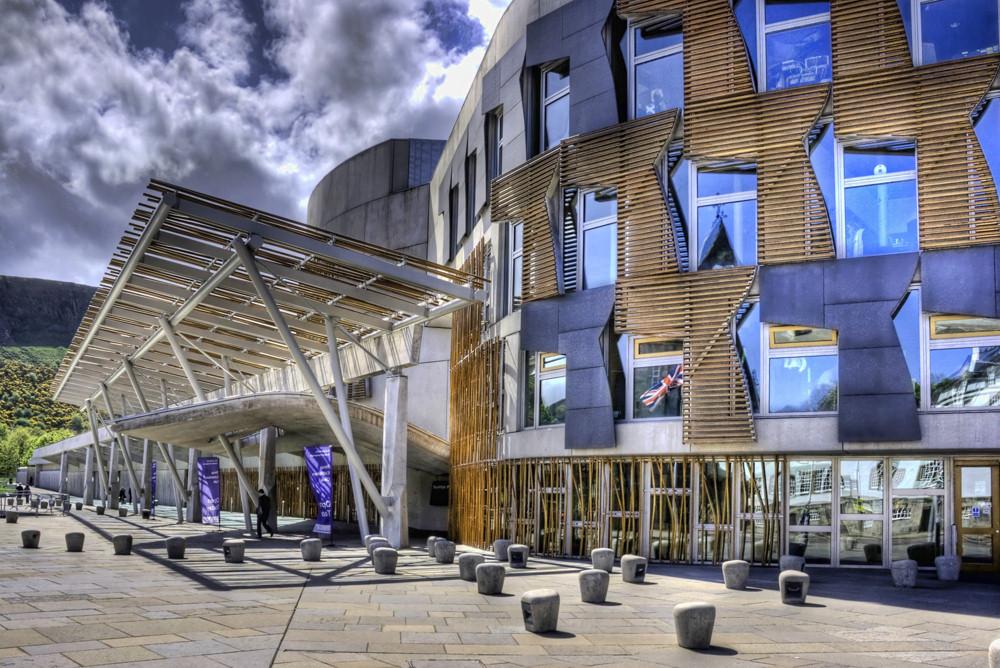 Draft Scotland Bill “falls short”
The Devolution (Further Powers) Committee has said the previous UK Government’s draft legislative clauses for the new Scotland Bill do not meet the “spirit or substance” of the Smith Commission’s recommendations on welfare and benefits, and require extensive redrafting in other key areas.

More ambition needed to increase Scotland’s exports
A report by the Economy, Energy and Tourism Committee has called for the agency tasked with supporting Scottish companies to export to be more ambitious.

Legislation
Human Trafficking and Exploitation (Scotland) Bill – the general principles were agreed on 12 May 2015.

SB-26 Labour Market Update May 2015
SB-25 Contact between grandparents and their grandchildren
How did Scotland Vote? – UK General Election 2015