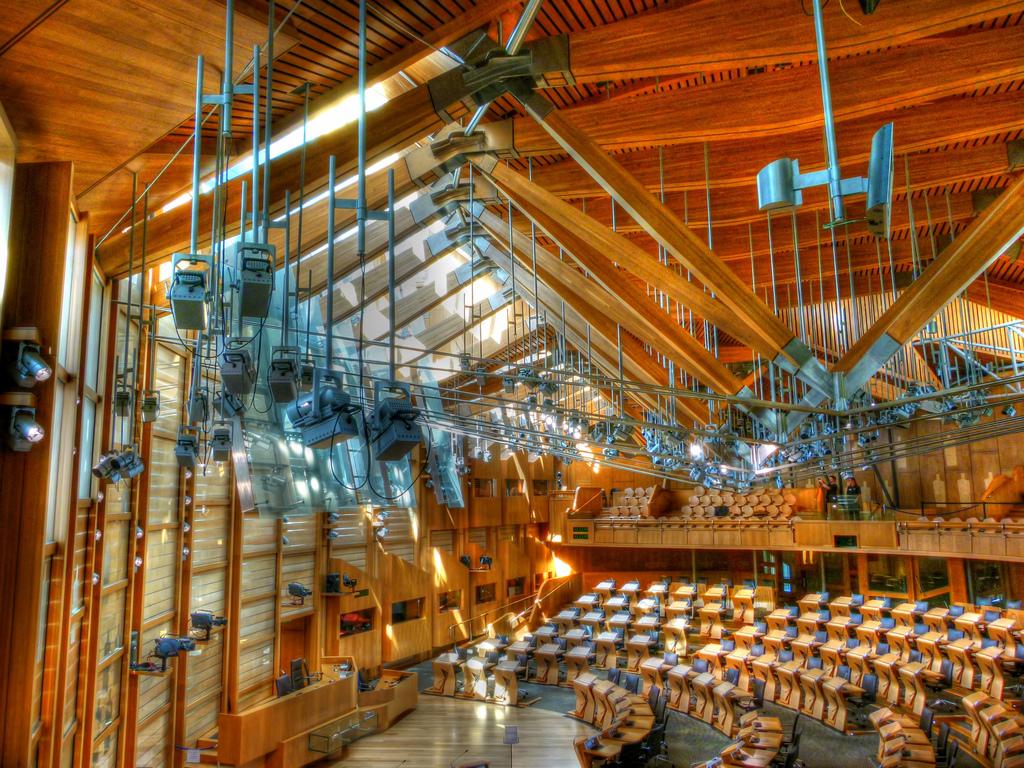 Consideration of continued petitions: The Committee will consider–
PE1537 by Shona Brash, on behalf of the Coastal Regeneration Alliance, on the proposed energy park at Cockenzie;
PE1542 by Evelyn Mundell, on behalf of Ben Mundell and Malcolm and Caroline Smith, on human rights for dairy farmers;
PE1555 by Siobhan Garrahy on electric shock and vibration collars for animals;
PE1556 by John Mayhew, on behalf of the Scottish Campaign for National Parks and the Association for the Protection of Rural Scotland, on a national parks strategy for Scotland;
PE1562 by Alan McLean on perverse acquittal.