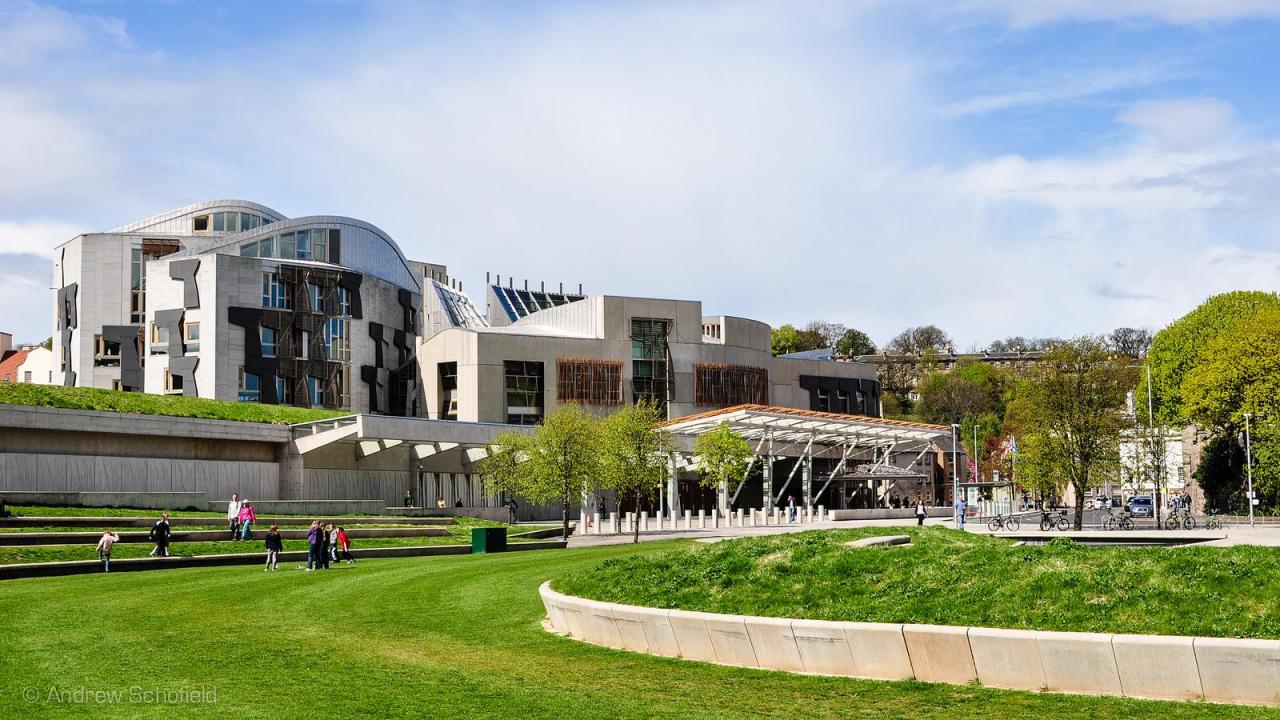 Community Justice Bill, voting for 16 and 17 year olds and the Crown Estates feature in this week’s Holyrood diary

Franchise Bill
The Devolution (Further Powers) Committee has supported the general principles of a Bill that would allow 16 and 17 year olds to vote in the 2016 Scottish Parliament election.

This Week in the Debating Chamber

Tuesday 26 May 2015
Scottish Government Debate: Equity and Excellence in Education