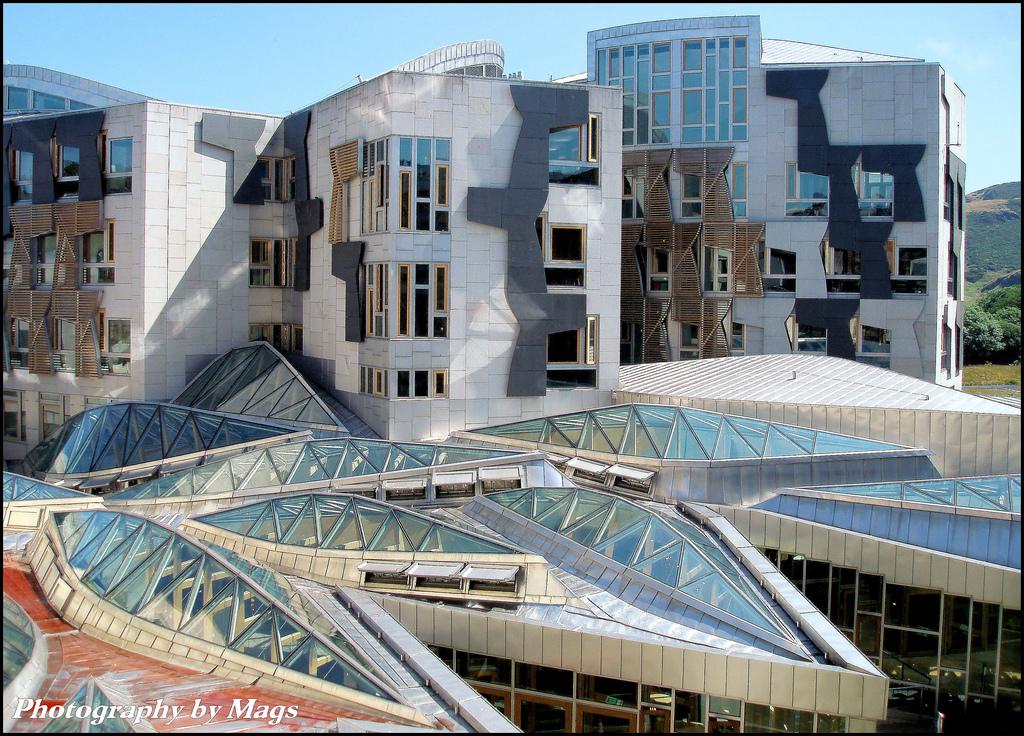 Access to major railway stations, loneliness on Islay and gaelic twitter day – just some of the issues in the Holyrood diary

Last chance to see the Incredible Power of Light Exhibition

This inspiring free family-friendly exhibition continues at the Scottish Parliament until 30 April 2015.

The Infrastructure and Capital Investment Committee is investigating access to Scotland’s major urban railway stations and is calling for the views of members of the public.

The Equal Opportunities Committee continues its age and isolation inquiry by focussing on the experience of people living on the island of Islay.

The Justice Committee has supported the general principles of a Bill that aims to strengthen the criminal law against human trafficking and exploitation as well as ensuring that victims have access to appropriate support immediately.

On 30 April, the Scottish Parliament will be taking part in Gaelic Twitter Day 2015. The purpose of the day is to encourage Gaelic speakers and learners to use their Gaelic and to raise awareness amongst non-Gaelic speakers. Keep an eye on Twitter account @ScotParl and on the #Gaidhlig hashtag throughout the day.