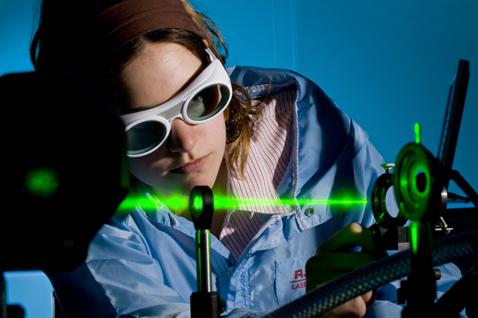 What’s happening in Holyrood this week?

Are you are carer? Carer’s are being asked for their views. Do you have evidence that may be of interest to the Fatal Accident enquiry? If so read on to find out how to get involved.

The security of Scotland’s energy supply will be the subject of an inquiry by the Economy, Energy and Tourism Committee.

Carers asked for their views

Carers are being asked for their views on legislation that aims to improve the support available to them and set out their rights in law.

Parents and schools must work together, according to survey of parents

Parents and schools need to work to together to help children achieve their best. This is just one of the findings to come from a survey of parents conducted on behalf of the Education and Culture Committee.

Improving attainment for children with a sensory impairment

How attainment levels for school pupils with a sensory impairment can be improved is the focus of a short inquiry announced on 25 March by the Education and Culture Committee.

The Justice Committee has issued a call for evidence as it prepares to consider the Fatal Accidents and Sudden Deaths etc. (Scotland) Bill.

The licensing of air weapons came a step closer on 23 March following the publication of the Local Government and Regeneration Committee’s stage one report on the Air Weapons and Licensing (Scotland) Bill.

Businesses in Aberdeen have been asked for their experience in exporting goods and services to the rest of the world by MSPs on the Economy, Energy and Tourism Committee.

The Incredible Power of Light Exhibition

Ever wondered how one of the world’s most powerful lasers works? The Vulcan is 10,000 times more powerful than the National Grid and is a laser facility delivering pulses of light up to one petawatt of energy.

A replica of this extraordinary laser will form the centre-piece of the Incredible Power of Light exhibition at the Scottish Parliament.

Alongside the laser will be animations, interactive exhibits, hardware and displays that will all tell the story of how lasers impact on our everyday lives.

Come along to this exciting exhibition and hear and talk to real-life scientists using this exciting technology in their research.