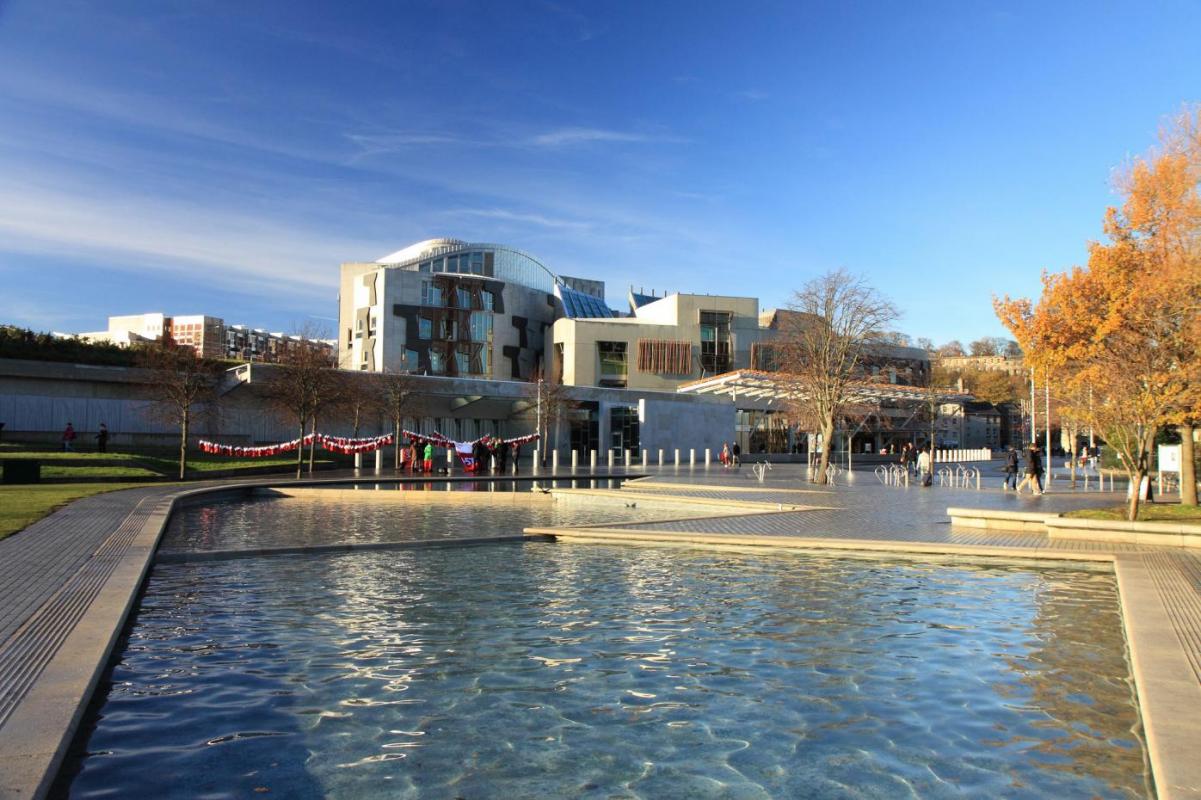 Call for views on Smoking Prohibition Bill
The Health and Sport Committee has called for views on legislation which will create a new criminal offence for adults who smoke in a motor vehicle in the presence of a child.

Health and Sport Committee on the 5 May 2015 on
Carers (Scotland) Bill: The Committee will take evidence, in round-table format, on the Bill at Stage 1 from– Social Care Alliance Scotland (the ALLIANCE); Carers Scotland; Carers Trust Scotland;The Coalition of Carers in Scotland; Scottish Transitions Forum; Minority Ethnic Carers of Older People Project (MECOPP); and Shared Care Scotland.