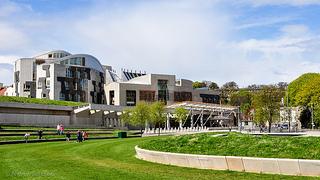 This week in our Holyrood diary, Autism access success, Science made fun and an update on current legislation.

The Scottish Parliament has become the first public building in Scotland to receive an Autism Access Award from the National Autistic Society.

What improvements will new legislation make to educational attainment?

This is just one of the questions being asked by the Education and Culture Committee as it begins its scrutiny of the Scottish Government’s Education (Scotland) Bill.

Science made fun at the Scottish Parliament

Scotland’s creative agencies should work closely with the industry to establish clearly defined strategies and ensure that support can be tailored to industry needs, according to a report by the Economy, Energy and Tourism Committee.