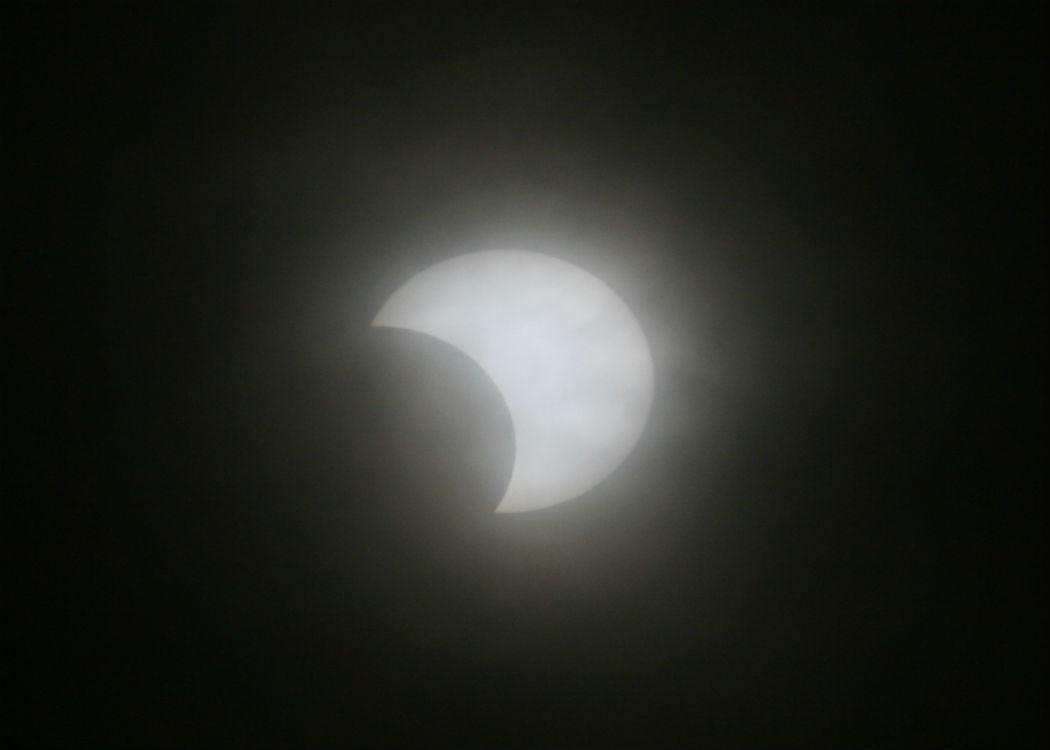 THOUSANDS of people across the UK are heading to Scotland to get sight of a partial solar eclipse on Friday morning, while those who want to venture to the uninhabited island of Rockall, west of the Outer Hebrides, will be able to see the full thing.

England and Wales is likely to be restricted by cloud cover, but for most of Scotland there will be a clear sight of a partial solar eclipse – when the moon crosses in front of the sun – which will darken the morning sky.

The line of totality for the eclipse – where the moon completely blocks out the sun – passes through tiny Rockall on the north-west coast of Scotland, while the Isle of Lewis will have a 98 per cent coverage of the sun and Shetland 97 per cent.

Aberdeen is expected to have the best viewing on the UK mainland, with a coverage of 94 per cent.

Dedicated solar eclipse cruises will stop in Shetland and Orkney, while many hotel owners across Scotland are reporting a sharp increase in bookings.

David Warrington, resident astronomer at the Scottish Dark Sky Observatory, told the Daily Express: “It will get dark for half an hour or so with an eerie false dawn.

“From the Borders upwards you should get this noticeable darkening. The further north, the darker it will be, as more of the sun disappears behind the moon.”

The beginning of the partial eclipse should start around 8.45am and last until 10.30am.

Those in Glasgow may be in for a disappointment, as forecasters warn that it may be one of the only parts of Scotland with cloudy conditions.