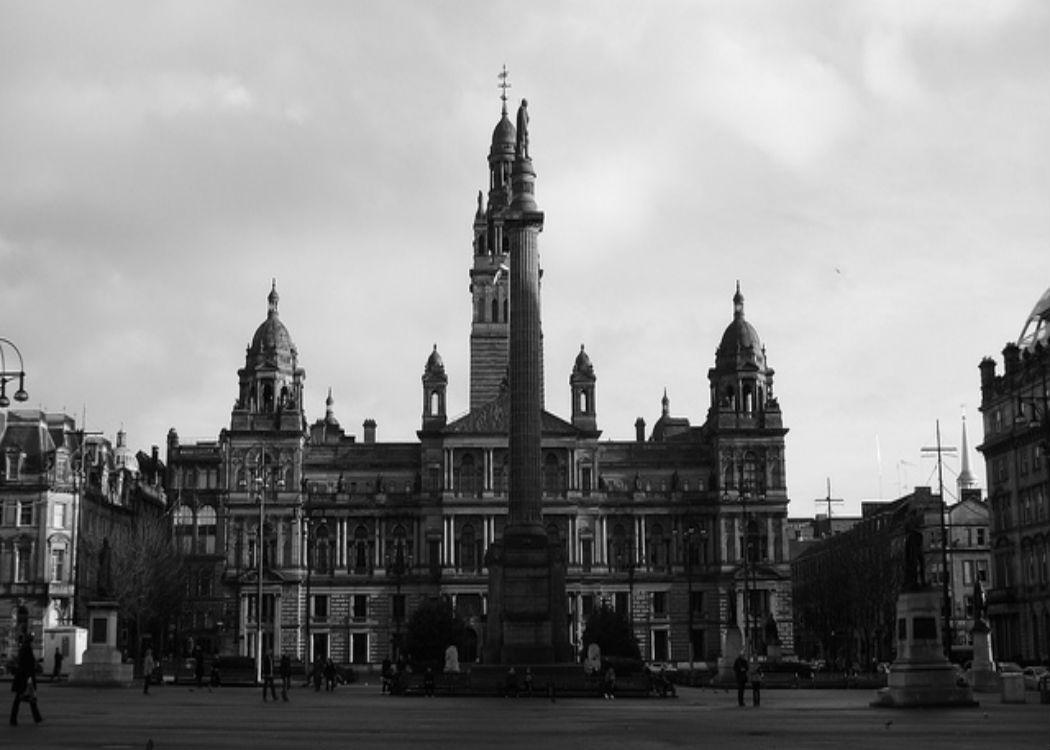 GLASGOW City Council has warned that 3,000 jobs could be lost in the next three years due to budget cuts.

The Labour – led council said it will need to make PS103m of cuts over the next two years “just to keep the lights on”.

In a new report the council has said there is need for a long term reduction in funding and resources in order for the council to stay within their budget.

The report says that, where possible, staff reductions will be targeted by natural turnover, redeployment, retirement and voluntary redundancies.

Council leader Gordon Matheson, who is running for deputy leader of Scottish Labour, told the Herald: “The pressures that will be coming in the next two years go beyond anything we’ve had to deal with before. This will come from cuts to our grant, along with other unavoidable cost pressures such as wage inflation and the introduction of domestic food waste collection.” (click to read more)

The savings having to be made will be equal to about half what the authority get in council tax and is PS35m more than what it costs to run Orkney council for a year.

While the figures only run up to 2018, it is expected further cuts will have to be made after this.

A source speaking in the Herald said they were looking at savings of PS100m “just to keep the lights on.”

The source also said outsourcing to private companies had not been discussed but the report says: “The economic outlook is not positive and we must plan for the longer term. As a result we need more service reform and to be open to looking further at joint business models, with investors and other providers.”

Scotland’s councils are set to make total cuts of PS1bn between 2016 and 2019 as the impact of austerity hits harder.

The report will go before the council’s decision making body next week.