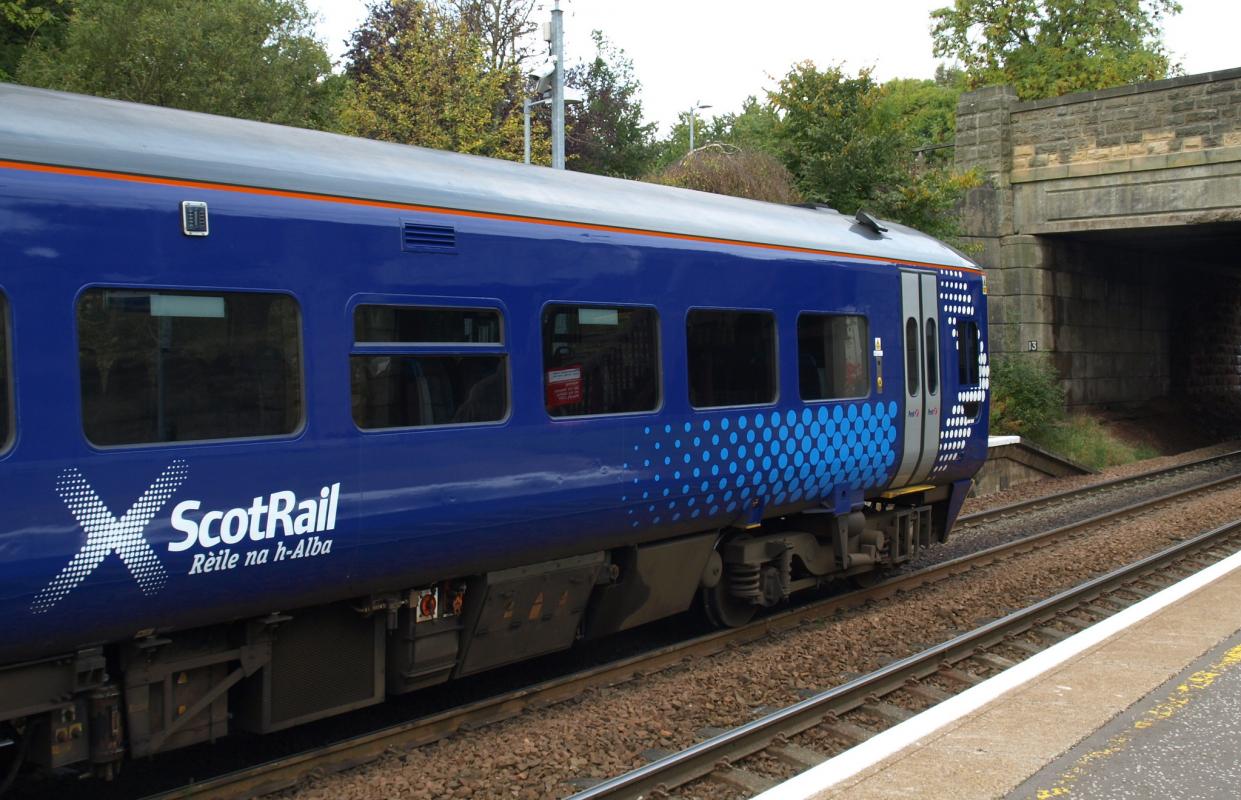 Figures obtained by the Scottish Greens showed 2,660 ScotRail trains skipped a station in 2019

Figures obtained by the Scottish Greens have revealed that 2,660 ScotRail trains skipped stations in 2019 – an increase of 500 on the previous year.

This follows the release of figures last week which show Abellio, ScotRail’s operator, failed to meet 21 out of its 38 targets in the last quarter.

Abellio was ordered to pay over £3.3 million in 2019 for missed targets such as ticket office opening hours and train cleanliness.

2,777 fails were recorded for litter and contamination issues at Scottish train stations.

The Scottish Government announced recently that it would end Abellio’s contract to operate Scotland’s railways early in 2022, prompting calls for a public sector bid to run the railway.

The Dutch-owned firm has been subject to constant criticism since it took over the contract, and the firm was forced to apologise in August 2019 after severe overcrowding left passengers fearing for their safety.

John Finnie MSP, who obtained the data on station skipping, said: “It is extremely disappointing that instances of stop skipping have increased by almost a fifth in a year. Folk rely on our rail services for work, education, and so much more and it is simply unacceptable that this level of inconvenience occurs.

“It is not unreasonable to expect that your train calls at all the stations advertised. Everyone accepts that delays and cancellations will happen from time to time on a busy network, but this should be minimised.

“Given that stop skipping is only treated as a ‘partial cancellation’ in the franchise agreement, there are times when deliberately bypassing stations could be financially advantageous for the operator. It is vital that the Transport Secretary ensures this arrangement does not continue when the next franchise agreement is drawn up.”

Responding the criticism, a ScotRail spokesperson told CommonSpace: “Missing out stations is never done to meet targets or for financial gain. If a train fails to stop at a scheduled station then it automatically fails to meet our very challenging targets.

“We completely understand that this doesn’t make it any less frustrating for our customers when it happens and we do everything we can to minimise services or stops being cancelled.

“It’s a very rare occurrence for a train to miss a stop, and is only done as a last resort measure to limit knock-on disruption to customers across the wider network.

“Compensation is available for customers who are delayed by 30 minutes or more as a result of a missed stop or cancellation. ”

Baillie said: “Abellio’s tenure operating ScotRail has been a shambles from the day the SNP handed the Dutch firm the keys to Scotland’s railways and the latest figures on fines show very little has changed in the last quarter.

“The SNP promised a world leading service but have failed to deliver.  Rail passengers who travel daily to and from Dumbarton, Helensburgh and Balloch, have had to put up with delays, cancellations, stop skipping, and short-formed trains not to mention being crammed into carriages like sardines.

“Particularly shocking is Abellio ScotRail’s failure to meet performance targets on vital issues such as security and passenger safety. They must urgently address these failings, when it comes to passenger safety there can be no excuse.

“I welcome the Scottish Government’s decision to listen to our campaign and the voices of local commuters to end the failing Abellio franchise of ScotRail, but we need to also see a proper public sector bid to create a publicly owned ScotRail.

“I call on the SNP government to work with me and my colleagues in parliament in order to secure a proper public sector bid for Scotland’s railways. Together we can change track on rail ownership in Scotland and deliver a better service for local people.”