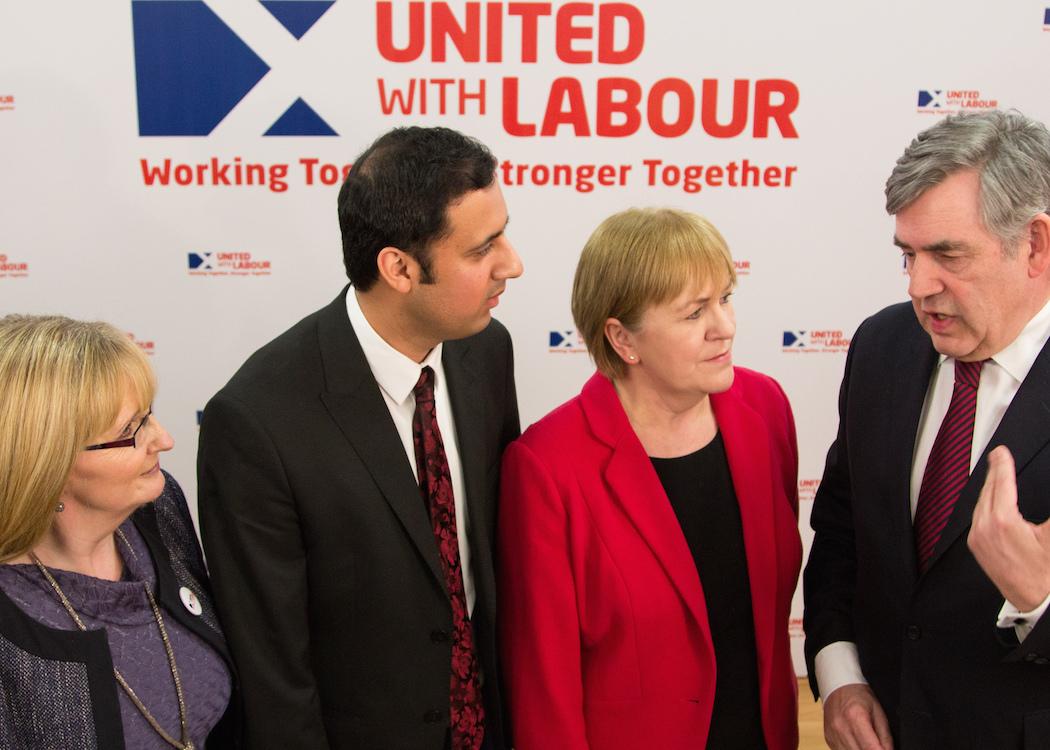 WITH just days until Scottish Labour are expected to announce their regional list candidates, fierce fighting over places is highlighting a left-right divide in the party, as the executive exclude new pro-Corbyn members from candidate selection.

A ballot of party members in January will decide which candidates make it on to the regional lists, and how highly they’re ranked. But The National have revealed that a party rule which withholds voting rights to members who joined less than six months ago will not be altered.

This means that the surge of new members who joined up during the UK Labour party leadership this year will not be able to vote in candidate selection.

Polls have been showing that constituency seats may be out of reach for Scottish Labour in the 2016 Holyrood election, as the SNP surge may relegate their candidates to the regional lists.

The resulting competition for top places on each of the eight regional lists has highlighted the divisions in the party, with former MPs turning to the list system to get re-elected after all but one of Scotland’s Labour MPs lost their seats to the SNP in May.

Among them was Anas Sarwar, former deputy leader of the Scottish Labour, who has announced he will stand on the Glasgow list. Other centrist party figures such as Jackie Baillie will also be angling for a high-ranking list position.

Meanwhile, left-wingers in the party hope to gain ground after the victory of Jeremy Corbyn in the UK party leadership contest. Trade unionist Richard Leonard and Lesley Brennan have been tipped to stand in The Herald , with activist Mary Lockhart also applying.

This latest move by the Scottish party leadership to prevent the 3,400 new members, who signed up in the surge of enthusiasm around Corbyn, from voting is being seen as an attempt by the “old guard” to stop the party turning to the left.

A party activist told The National : “In my view, it is a deliberate move to protect established figures by helping them get to the top of the list by relying on support from longer-term members … It will be a disaster electorally.”

Scottish Labour have been reluctant to publish membership figures, with former leader Jim Murphy claiming there to be “about 20,000”. Leaked figures later revealed it to be 13,000 – half of which could be social club members . The exclusion of the new 3,400 will therefore be a significant proportion of the Scottish membership.

In a speech to the party’s conference in October, new leader Kezia Dugdale offered a warm welcome to the “thousands of new members who have decided to be part of the future of our party and our nation”, and promised that Scottish Labour would “recapture the democratic spirit of the early days of devolution”.