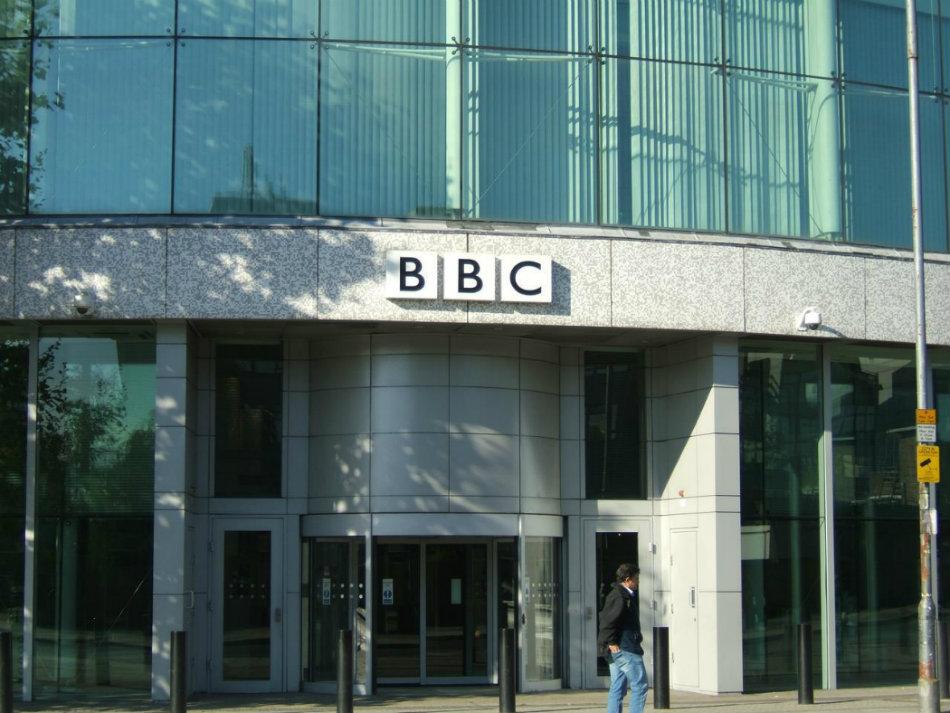 Roger Carr, chair of BAE Systems, should resign from PS70k BBC role according to campaigners

VICE-CHAIR of the BBC Trust, Roger Carr, should resign from the position due to a conflict of interest, according to over 4,400 people who have signed a campaign petition.

Carr, who is also chair of arms company BAE Systems, takes a PS70,000 salary from the BBC in a government appointed position, is due to take up the position in full from 1 May.

A spokesperson for Campaign Against the Arms Trade (CAAT) told CommonSpace: “BAE Systems is the biggest arms company in Europe and has armed dictators and human rights abusers all over the world. Carr is the public face of the company and has been put right into the heart of our national broadcaster.

“Aside from the moral implications and the message it sends, there are also concerns about how the appointment may impact on the BBC’s coverage of the arms trade.” (Click here to read the petition).

BBC political editor Nick Robinson previously withdrew from speaking at an arms dealers’ dinner after a campaign by CAAT, which claimed it was a conflict of interest for broadcasting figures to be involved in arms trade events.

BAE Systems has sold weapons to dictatorships and countries which abuse human rights, including Saudi Arabia, Bahrain and Israel. The company also faced bribery allegations in Britain and was found guilty of “conspiring to defraud” in American courts.

The BBC Trust and BAE Systems have not replied to requests for comment at time of publication.