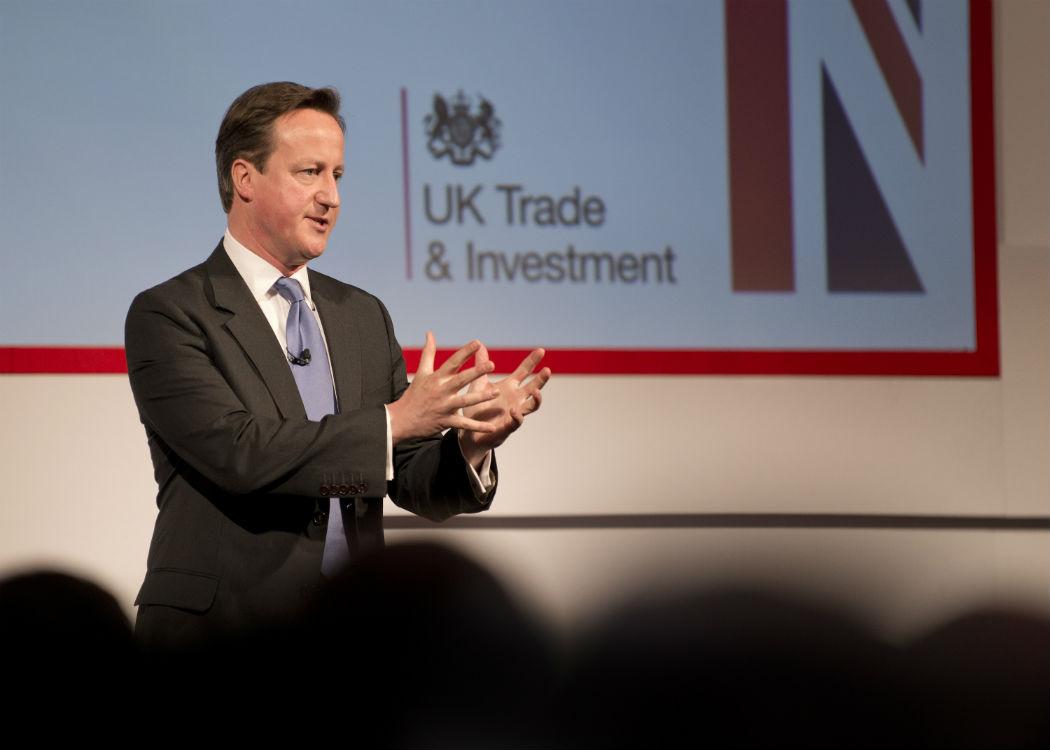 SENIOR political figures have spoken of dangers to the UK of a British exit from the European Union, as the campaigns to remain and leave the European Union swung into a higher gear just six weeks from the UK’s vote on EU membership.

Making a speech this morning (9 May) Prime Minister David Cameron argued against British “isolationism” and argued that a vote to leave the EU could threaten the “peace and stability” that the EU was founded to promote.

Quoted on the BBC he said: “Can we be so sure that peace and stability on our continent are assured beyond any shadow of doubt? Is that a risk worth taking? I would never be so rash as to make that assumption.”

The comments come after a short hiatus in the campaigns during local and national elections acros the UK.

The UK Government justice secretary Michael Gove took to the airwaves ahead of Cameron’s speech to pour water on the idea that a leave vote would threaten the effectiveness of Britain’s intelligence agencies.

Former First Minister and now SNP foreign affairs spokesperson at Westminster Alex Salmond is set to speak in Brussels today against what he calls the “projects fear” of both the Out and official In campaigns.

Debate: Is the EU a leftwing institution?

He will say: “With support for the EU across the UK hanging in the balance, the prime minister should reboot the Remain campaign away from Project Fear mark two. There is an overwhelming need in the UK to reset the debate and focus on a positive campaign to highlight the great achievements of the European ideal.”

‘Project Fear’ was an unofficial campaign title for the Better Together campaign during the Scottish independence referendum of 2014.

Making the speech on ‘Europe Day’, Salmond pointedly repeated the argument that a Brexit under conditions where Scotland voted to remain within the EU would ‘trigger’ a second independence referendum.

He will say: “Let there be no mistaking that whatever the outcome, Scotland will have its voice heard. My hope and purpose over the coming six weeks is to campaign for a resounding vote for the UK to remain in the EU.

“However, as some polls suggest, should the result fall in favour of a English and therefore UK vote to leave but Scotland votes to remain, then the democratic decision becomes a constitutional conundrum.

“That’s why First Minister Nicola Sturgeon has been clear that such a material change would bring about a groundswell of anger loud enough to trigger a second Scottish independence referendum. Politicians and parties seeking to deny that right would be swept away by the political winds that would then be blowing.”

The referendum on EU membership will take place on Thursday 23 June.