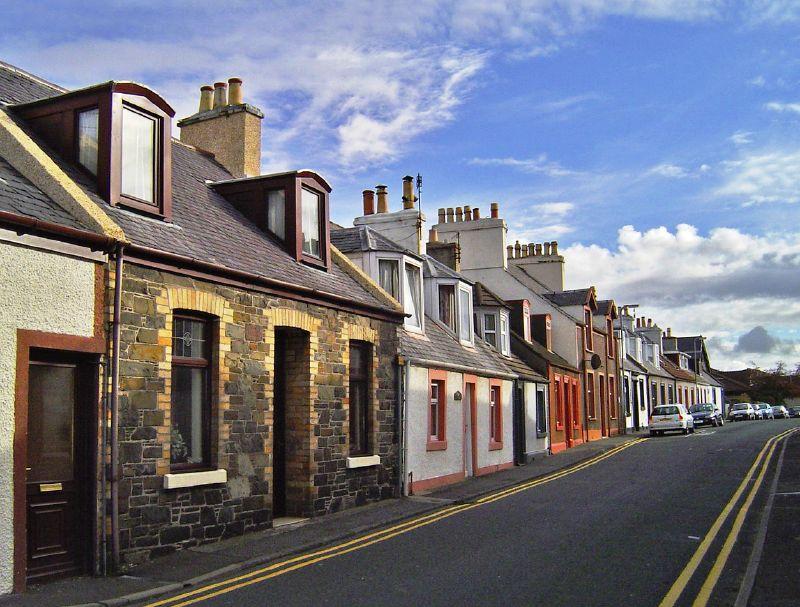 STRANRAER will host a politics festival this weekend [25-27 March] with music, films, and guest speakers, which organisers hope to make an annual fixture.

Inspired by the political engagement around the independence referendum, a group of local people have set up the ambitious festival, entitled ‘Through Our Eyes – Politics Fest Weekend ‘.

Kicking things off with a discussion on sectarianism and a football coaching session at Stair Park football ground on Friday 25 March, the festival will run over the weekend, and will see a large number of speakers come together to discuss topics as varied as land reform, Middle East conflict, democracy and ideology, and the future of our public services.

Robert Rae’s ground-breaking film The Happy Lands is included in the line-up. Made by and with over 1,000 residents of Fife, where the story is set, the film tells the story of mining communities at the time of the 1926 General Strike. Also on the line-up is renowned folk singer and activist, Dick Gaughan, and poet Rab Wilson.

The majority of the events are free and the organisers hope to establish the festival as a yearly event on the west coast.