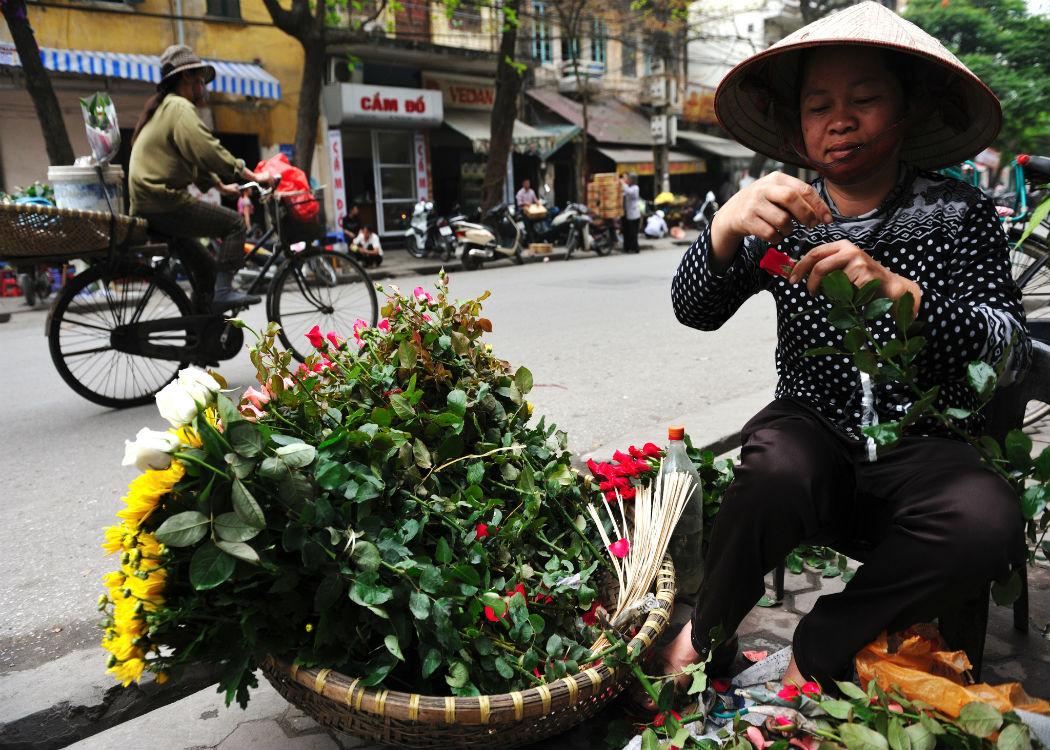 A NEW report by the International Labour Organisation (ILO) has found that only one-quarter of the world’s workforce has properly contracted work, and the ILO have warned that growing global job insecurity is feeding rising poverty and inequality.

The report, ‘World Employment and Social Outlook 2015’, found that over 60 per cent of workers have no employment contract whatsoever, with most engaging in informal labour or contributing family work in the developing world.

However, even among salaried workers, only 42 per cent have permanent contracts.

The report states that in the advanced world part-time jobs outpaced full-time jobs between 2009 and 2011. It also showed a decline in the “standard employment model” of employee given contracted work by employer, with one feature being a rise in self-employment that is associated with high levels of insecurity and minimal pension savings (just 16 per cent, compared with 52 per cent of employees as a whole).

The income gap between people in permanent contracted work and those in non-contracted jobs is also rising.

Women are disproportionately represented in part-time and self-employed work.

“These new figures point to an increasingly diversified world of work. In some cases, non-standard forms of work can help people get a foothold into the job market. But these emerging trends are also a reflection of the widespread insecurity that’s affecting many workers worldwide today,” said ILO Director-General Guy Ryder.

“The shift we’re seeing from the traditional employment relationship to more non-standard forms of employment is in many cases associated with the rise in inequality and poverty rates in many countries,” added Ryder. “What’s more, these trends risk perpetuating the vicious circle of weak global demand and slow job creation that has characterized the global economy and many labour markets throughout the post-crisis period.”

While employment protection laws are slowly increasing over time in most parts of the world, there has been a marked decline in Europe since the onset of the financial crisis.

“The key issue is to match regulation to an increasingly diversified labour market,” said Raymond Torres, Director of the ILO Research Department and lead author of the report. “Well-designed regulations can support both economic growth and social cohesion.”

The report also looks at the increasing importance of global supply chains – jobs that contribute to goods and services that are consumed or further processed in other countries – and found that one in five jobs are now part of these supply chains, 20.6 per cent, up from 16.4 per cent in 1995.

The global unemployment figure is still higher than its pre-crash level, with the economy struggling to intake 40 million new workers into the workforce every year with a rising population.

Click here to read a summary of the report.