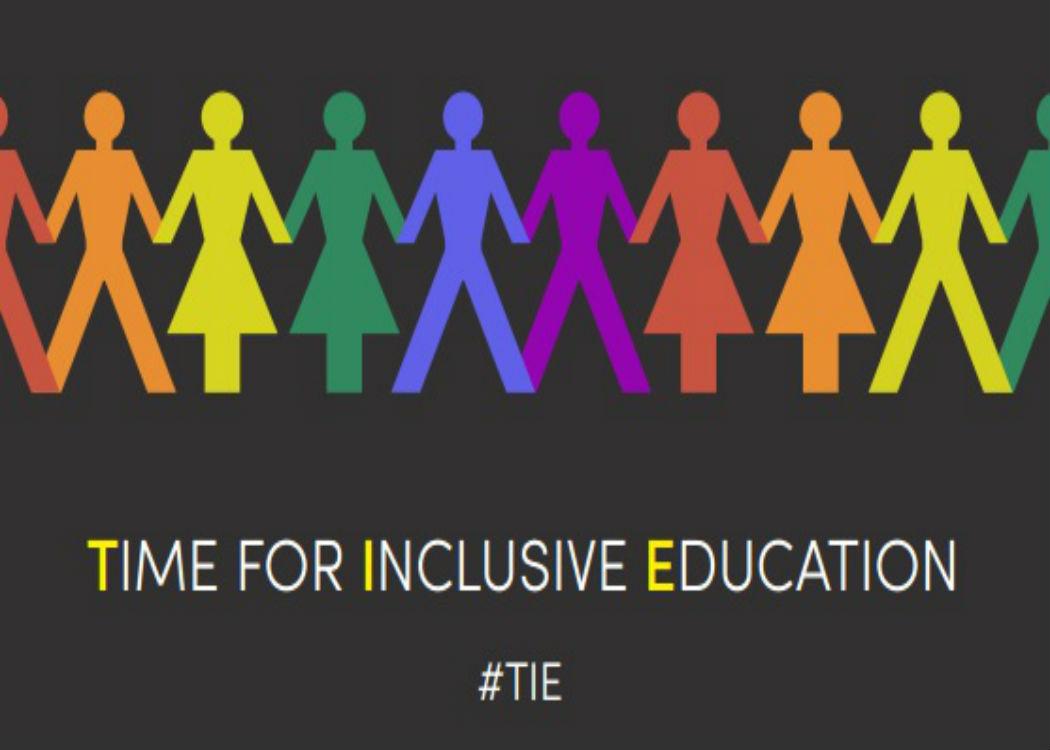 A NEW campaign for LGBTI+ education as a statutory right in the curriculum of Scottish schools has been launched to tackle homophobic attitudes among young people.

Time for Inclusive Education (TIE) is trying to get members of the public to sign its Scottish Parliament public petition to convince politicians to support the proposal and to kick-start a debate on the subject. They want LGBTI+ people to share their stories of their time at school.

A report into the experience of LGBTI+ pupils at schools in Scotland found that 54 per cent do not feel part of their school communities, while 71 per cent regularly skip school.

Fifty-four per cent who have experienced direct homophobic bullying are regularly self-harming, while 26 per cent of those bullied have attempted suicide.

“Schools are the biggest breeding grounds of homophobia, and if we want to tackle this then we have to ensure that topics relating to the LGBTI+ community are on the curriculum.” Jordan Daly

Clause 28, which stopped schools from promoting “the acceptability of homosexuality”, was repealed in 2000 by the Scottish Parliament, but schools have the option of not teaching LGBTI+ education, while religious education is a statutory right of all schools.

The campaign has been launched by two activists, Jordan Daly and Liam Stevenson, who only got involved in politics during the referendum campaign and met each other while campaigning.

Daly is a student at Glasgow University and struggled to accept his sexuality while at school, where he found no solace nor support. Sharing his experiences as an LGBTI+ young person to Stevenson led both to ignite the campaign for serious educational change.

Daly said of the campaign: “The current Scottish education system allows schools to opt-out of progressive teaching programmes that include LGBTI+ youth. If we truly are a forward thinking society, then we need a progressive and inclusive education system to reflect this.

“Schools are the biggest breeding grounds of homophobia, and if we want to tackle this then we have to ensure that topics relating to the LGBTI+ community are on the curriculum. TIE will be petitioning parliament, calling for such an inclusive education to be statutory in all schools. The time to act is now.”

Rob McDowall, member of the Equality Council and chair of the LGBTI+ Network, said he was supportive of the aims of the TIE campaign.

“Young people need to be empowered to reject bigotry in all its forms, and by embracing the positive contributions of our LGBTI+ community we can challenge the heteronormative attitudes which all too often colour our view,” McDowall said.

“Our education priorities need to evolve to ensure Scotland is at the vanguard of the diverse attitudes in our ever-changing society.”

“The story of how Jordan and Liam came together to start this campaign is one of the most inspiring to have emerged from the recent political awakening of Scotland.” Robin McAlpine

The Common Weal think-tank is also supporting the campaign, and director Robin McAlpine said that the story of Daly and Stevenson should inspire politicians.

“When I first met them I found the story of how Jordan and Liam came together to start this campaign one of the most inspiring to have emerged from the recent political awakening of Scotland,” McAlpine said.

“I just hope that our politicians, influence leaders, the public and the media can show as much enlightenment and support this important initiative.”

Internationally, gay rights has been given a boost by the decision of the US Supreme Court last week to make same-sex marriage legal.

To find out more about the TIE campaign click here.