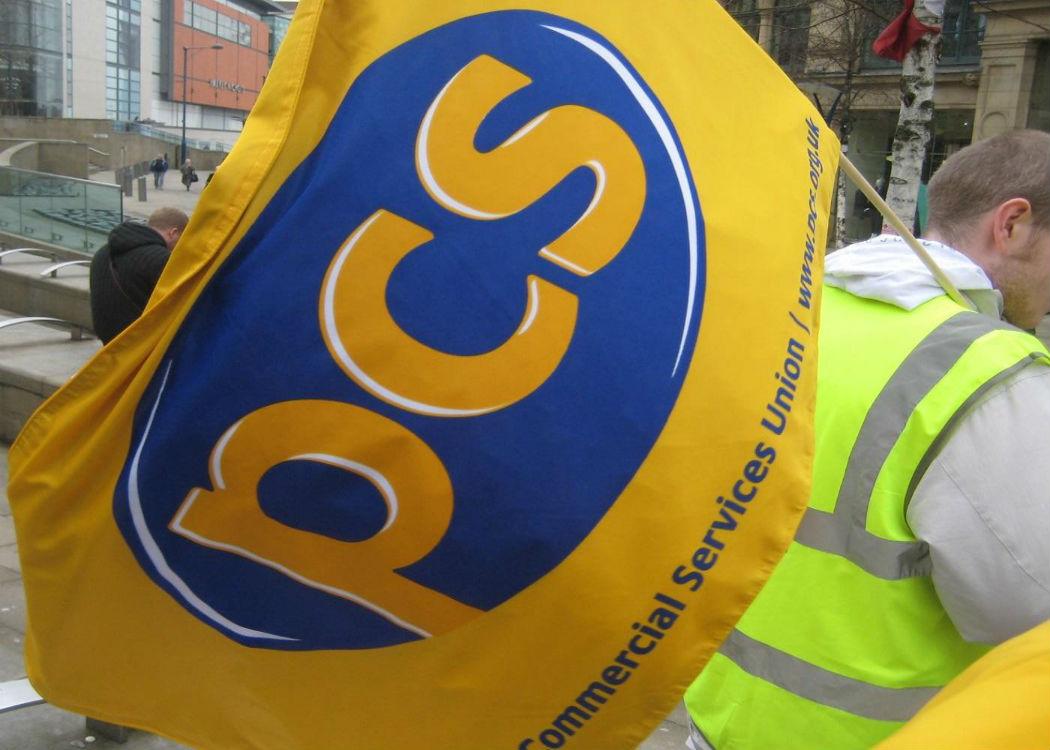 “It looks like it’s time to leave the Labour party,” former STUC president and Scottish secretary of the PCS Union Pat Kelly has said following the election of Jim Murphy as the Scottish Labour leader.

Writing for the Scottish Left Project, Kelly spelled the end of his 35-year membership of Labour and described Murphy as “one of the most divisive figures in the Labour party”. He added that the MP’s Scottish Labour leader election was a “disappointment for the Labour Left and the trade unions”.

Kelly wrote: “The fact Jim Murphy won the Labour leadership election does not come as a great surprise, but it is nevertheless a disappointment for those on the Labour Left and the trade unions.

“A party that is wracked with internal dissent and desperately needed a leader who could pull everyone together and end the obsessional infighting and factionalism.”

According to Kelly, Murphy is “well known” within the party as an “unreconstructed Blairite” and he warned of the new Scottish Labour leader’s involvement in the Progress group, which seeks to try and promote more right-wing candidates for election.

He added: “He was enthusiastic in his backing of the war in Iraq, is in favour of the renewal of Trident and supports further cuts in public spending. He backed foundation hospitals and market reforms of the NHS. He supported means-tested welfare reforms and the introduction of university tuition fees.”

Kelly is the latest Union voice to suggest serious concern over Murphy’s involvement in Scottish Labour. In November, Unite general secretary Len McCluskey warned that a victory for the East Renfrewshire MP would be a “political death sentence” for Labour and hit the party’s general election prospects.

Pat Rafferty, secretary of Unite Scotland, said Murphy now needed to “turn words into action” to have any prospect of re-building Scottish Labour.

The traditional Labour stronghold in Scotland has been rocked in recent years by the rise of the SNP. Since the independence referendum, SNP membership has quadrupled and now dwarfs that of the Scottish Labour party. Labour-leaning areas such as Glasgow and Dundee broke ranks with unionist Labour during the referendum and voted to separate from Westminster.

Upon his election, Murphy said his victory was a “fresh start” for the Scottish Labour party and said it was his “driving purpose” to end inequality.

“While I’m proud that so many children from prosperous backgrounds do brilliantly at school, it makes me angry that it’s three times harder to get good school results if you’re from a poorer family than a prosperous family,” he said.

Murphy succeeds Johann Lamont as leader of Scottish Labour, who caused a storm when she resigned after the referendum and described the party as a “branch office” of the main UK Labour party.

Murphy will be joined at the helm of Scottish Labour by Kezia Dugdale, MSP for Lothian, who was elected deputy leader.