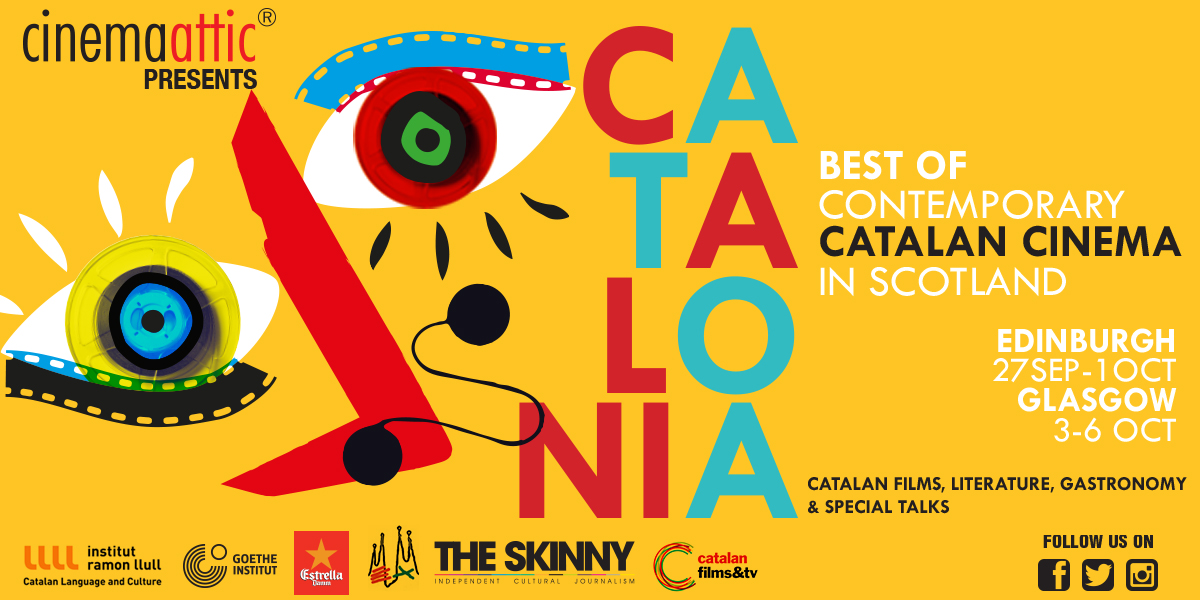 A FESTIVAL OF CATALAN films comes to Scotland this week, exploring themes of democracy and constitutional tensions – subjects which could not be more relevant in light of the Catalan independence referendum on Sunday and the ensuing backlash by the Spanish state.

On Tuesday 3 September, Uncertain Glory – a fictional feature film representing the Catalan point of view on Spanish civil war – will be shown at the Andrew Stewart Cinema at Glasgow University.

The screening will be introduced by the film’s producer, Isona Passola, providing a rare and timely opportunity to hear from the prominent film maker and campaigner for Catalan independence.

Alberto M. Valverde, programme coordinator at CinemaAttic, told CommonSpace that Passola’s appearance is not one to missed: “Isona Passola is one of the strongest pro-independence voices in Catalan and she is willing to deliver a speech on her reflections on the results tonight.

“She produced some of the biggest films and she is currently President of the Catalan Academy of Cinema, so we are very lucky to have her with us tonight.”

On Thursday there will be screenings of two documentaries by “living legend” Pere Portabella at the CCA, General Report: On Certain Matters of Interest for a Public Screening (1977) and General Report II: The New Abduction of Europe (2016).

Portabella was the first Catalan Senator, and the two films analyse Spanish democracy. Valverde explained: “The first film begins in 1976, in a new democracy and looks at the questions of how we go from a dictatorship to a democracy, with interviews including union leaders and politicians.

“The 2nd film is focused on the new wave of Spanish politics, and goes to a more European level.” 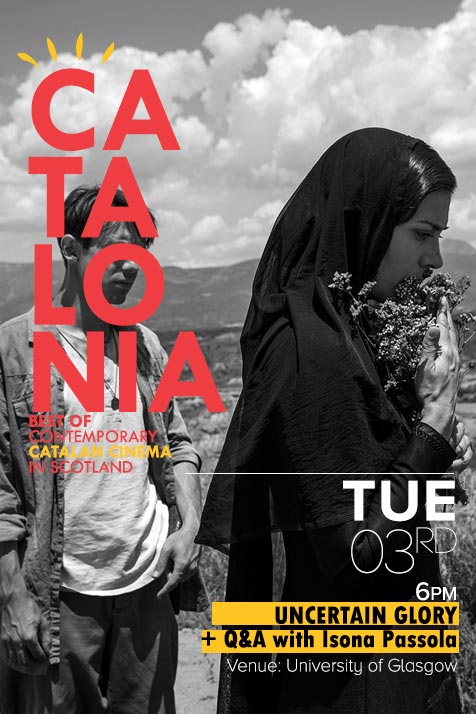 “It will be so enlightening for anyone wanting to learn about the constitutional tensions between Catalonia and Spain, and the differences between Spain and the UK”, he said.

“I want the Catalan people to have a loud voice and to have the chance to vote, as Scotland did.” Alberto M Valverde, CinemaAttic

The screening on Friday will showcase Catalan short films, and will be followed by a closing party.

Valverde and the organisers of the festival, who are originally from Madrid, chose to establish the festival to pay tribute to Catalan culture.

While the current situation and the issues being touched upon in the festival are politically fraught, Valverde explained that CinemaAttic aims to be “apolitical”.

For his part, Valverde said he would like “Catalans to stick with us and get a new deal.”

That being said, he added: “I want the Spanish Government to open a specific dialogue and, if they need to, amend the constitution, so the Catalans can have a vote.

“I want the Catalan people to have a loud voice and to have the chance to vote, as Scotland did.”

From there, Valverde said, he hopes a decision can be made on the basis of a strong consensus: “Is 51 per cent enough for a country to become independent? I would prefer 60 per cent personally.”

As it stands, the political circumstances have made constructive debate difficult, Valverde argued: “None of the sides, the Spanish government or the Catalan government, have been very democratic or transparent.

“And so we got to Sunday, to those shameful images.”

Find out more about the festival here.