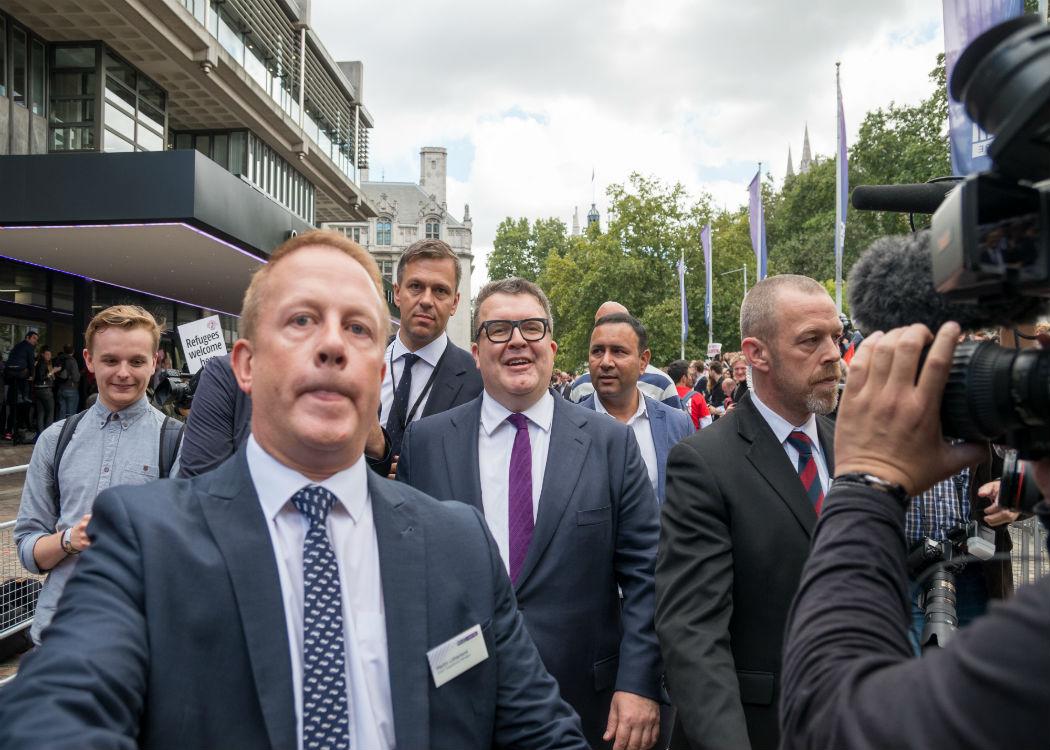 THE Labour party’s new deputy leader, Tom Watson, has admitted he is “worried” by attacks from Labour figures on Jeremy Corbyn’s new leadership.

The MP for West Bromwich, quoted in The Herald , said that Labour MPs attacking Corbyn had to respect the leftist’s mandate from the party membership: “I would just say to those MPs, who are saying things on the record and off the record, please respect the mandate he has been given,” he said.

“Give him a bit of space and time to lay out his stall. We have got a party conference next week, we have got a Shadow Cabinet and an NEC meeting this Thursday. It will take time but you will see a change of direction and you will be able to see what Jeremy Corbyn really stands for.”

The comments came after two shadow cabinet members only recently appointed by Corbyn, Lord Falconer and Hilary Benn, set out policy disagreements with the new leadership, including on Trident which shadow foreign secretary Benn said Britain “must retain”.

Speaking on the criticisms, Watson said: “I am worried about it, because I am not sure if some of our colleagues in the parliamentary party are prepared to accept the mandate he has been given.”

Corbyn was elected leader of the UK Labour party with 59.5 per cent of votes on a left wing policy platform. During the campaign, some Labour figures claimed that his policies would make Labour unelectable.