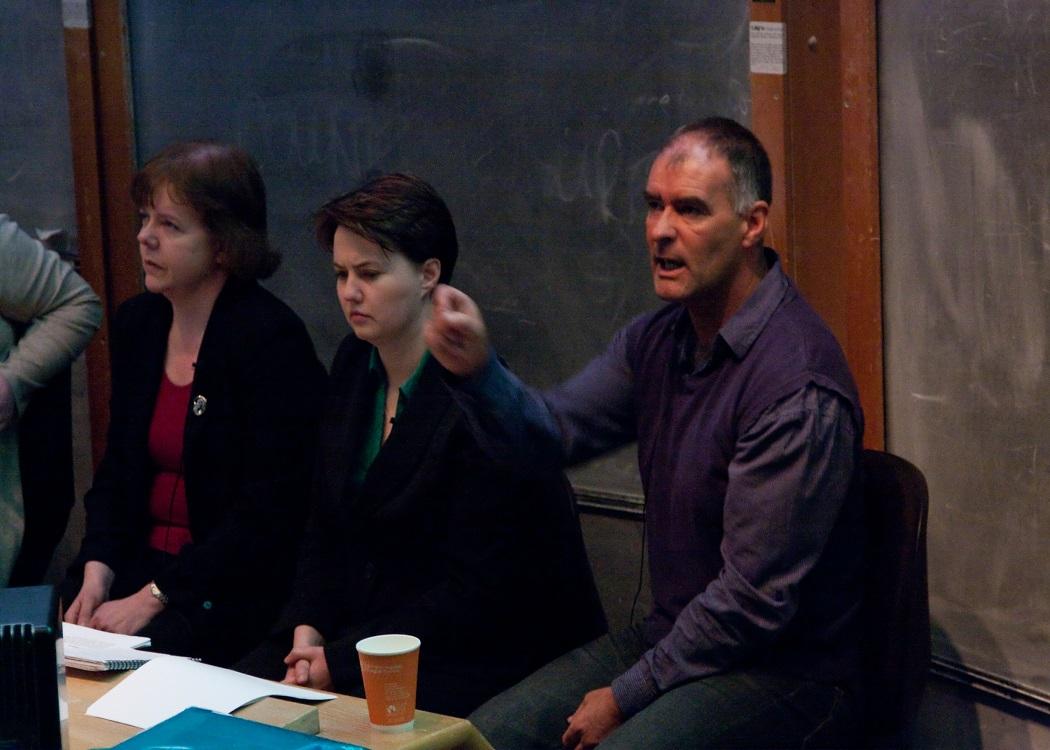 I FOUND Mark Scott’s article on the Left’s chances of progress in May’s general election intriguing, well-written, well-meaning, and entirely wrong in terms of Realpolitik and on matters of fact.

I was involved at the heart of Socialist politics in Scotland for some years, serving in the collective leadership of the Scottish Socialist party between 2014 and 2015, and standing for election as a Socialist candidate in the East End of Glasgow, so perhaps I can be of some assistance in clarifying some of Mark’s conclusions which, as he says, have been gleaned through watching from afar.

Firstly, he correctly observes that any electoral alliance with the Scottish Green party is a non-starter. This is not because such an alliance would be electorally unsuccessful, but because the Greens have calculated that their chances of success are better without the baggage of Scotland’s socialist parties.

Furthermore, while the Greens, as a party, support independence and were a valued part of the Yes campaign, there is a strong Unionist undercurrent in the party. Former leader, Robin Harper campaigned actively for a No vote, while between a third and 40% of the membership backed the Unionists. In many constituencies, the local Greeens refused to campaign for a Yes vote.