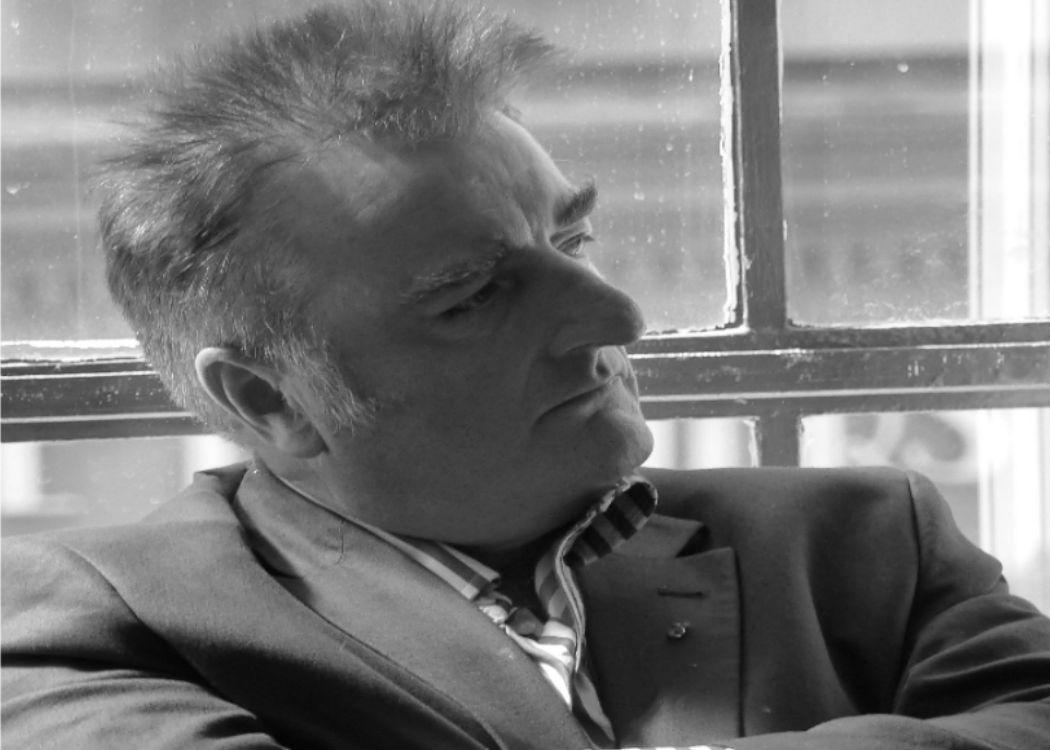 TOMMY SHEPPARD is no stranger to stand up. He is, after all, the owner of the renowned Stand Comedy Club venues and also sits on the board of directors of the Edinburgh Fringe Festival.

However, since parliament officially opened last week, the stand up routines performed in the chamber of the House of Commons have left the newly-elected MP baffled.

“You have to keep up standing to let the speaker know you want to speak,” he explains to CommonSpace. “But when I went up and spoke to the speaker, he already had an ordered list of who was in line to speak. Why on earth do you have to keep bobbing up down all the time then? It’s like a piece of theatre. It’s ridiculous.”

The SNP’s 50 new MPs, who add to the previous roster of six, have had quite the induction into Westminster’s weird ways.

They were told off by speaker John Bercow for clapping in the chamber and have faced criticism in certain quarters of the press for being disruptive and not fully respecting the traditions of the house.

“This place (Westminster) is archaic to be the point of being unfit for purpose.”

Sheppard says that while he feels the characterisation of the group has been unfair, they do not intend to sit back and observe the outdated customs quietly.

“A lot of the media want to present us as being into disruptive politics when in actual fact, nothing could be further from the truth,” he insists.

“The group is very focussed and determined to make real and tangible change.

“But this place (Westminster) is archaic to be the point of being unfit for purpose. A lot of what they call tradition is actually there as a cloak to stop transparency and investigation.

“You have to play by the rules to some extent but we’ll still try to keep pushing them. We won’t be doing it to simply to ruffle feathers for the sake of it. We’ll be doing it to try and modernise the place and make it fit for purpose as a democratic assembly.”

If the first week is anything to go by, the SNP group intends to lead by example in that regard. The group have been conspicuous by their presence in Westminster debates, packing their benches while the seats of the Tories and Labour have lay sparsely populated.

Indeed, talk of being the “effective opposition” to the Tories seems to be already coming to fruition. On Trident, on the Human Rights Act, and on zero-hours contracts, the dissenting voices have been coming from the 56 SNP representatives.

While this may be expected considering the vacuum in the Labour leadership position, the substance of the debate for the party’s pole position suggests that even with a leader in place, they may still not be prepared to offer a genuine alternative to the Conservative government.

“The way it’s going, we’ll be the only social democrats left in the House of Commons.”

A former Labour deputy general secretary and active member of the party for two decades, Sheppard takes no joy in their predicament.

How has he found the tone of the Labour leadership race?

“Depressing,” he responds. “The way it’s going, we’ll be the only social democrats left in the House of Commons. Whatever happened to the party of Keir Hardie or even Harold Wilson? It’s sad in many ways.

“At the minute, the party seems to be in real disarray and the front bench responses are pretty thin and incoherent.

“They don’t seem to have any collective spirit. You couldn’t get further apart from how we’re functioning and how they’re functioning.

“We all sit together, support each other and trying to focus our arguments and back each other up. Labour seem to be agendaless and rudderless. It’s not just that they don’t have a leader in place… they don’t seem to have any sense of purpose.

“Whether we like it or not, for the next period the only opposition is going to come from us. You would hope that Labour will get their act together and improve.on where they are, but who knows?”

Last week, Sheppard made his House of Commons maiden speech. It was a powerful and impassioned address which focused on the poverty which remains so pervasive in parts of his own Edinburgh East constituency and elsewhere in the UK.

He railed against the Tories’ plans for a further PS12bn worth of welfare cuts and the effect these will have on communities already desperate after five years of austerity.

“By convention the maiden’s speech is not meant to be political or controversial,” says Sheppard.

“But I was determined to make sure that it wouldn’t be devoid of political context. I wanted to make a coherent argument against poverty and welfare cuts in a reasonable manner that a lot of people could agree with.”

So while passionate, it did, remain composed and measure. The SNP know that if they want to win victories, then they only convince their fellow MPs with the strength of their arguments and not simply by how much noise they make. David Cameron’s majority of 12 is slender and vulnerable. A united opposition could cause it problems.

“We’re not here to be glorious losers. We’re here to try and win things.”

The SNP will be ready to take advantage of any weaknesses, as Sheppard insists: “We’re not here to be a glorious losers. We’re here to try and win things. At every stage, we need to try to build a majority against the Tories. And I think there are issues where we can do that.”

Whether they can be successful in making tangible wins against the Conservative government remains to be seen. But one thing’s for certain; if the attitude of Tommy Sheppard is anything to by, the new intake of SNP MPs are not down there to make up the numbers.