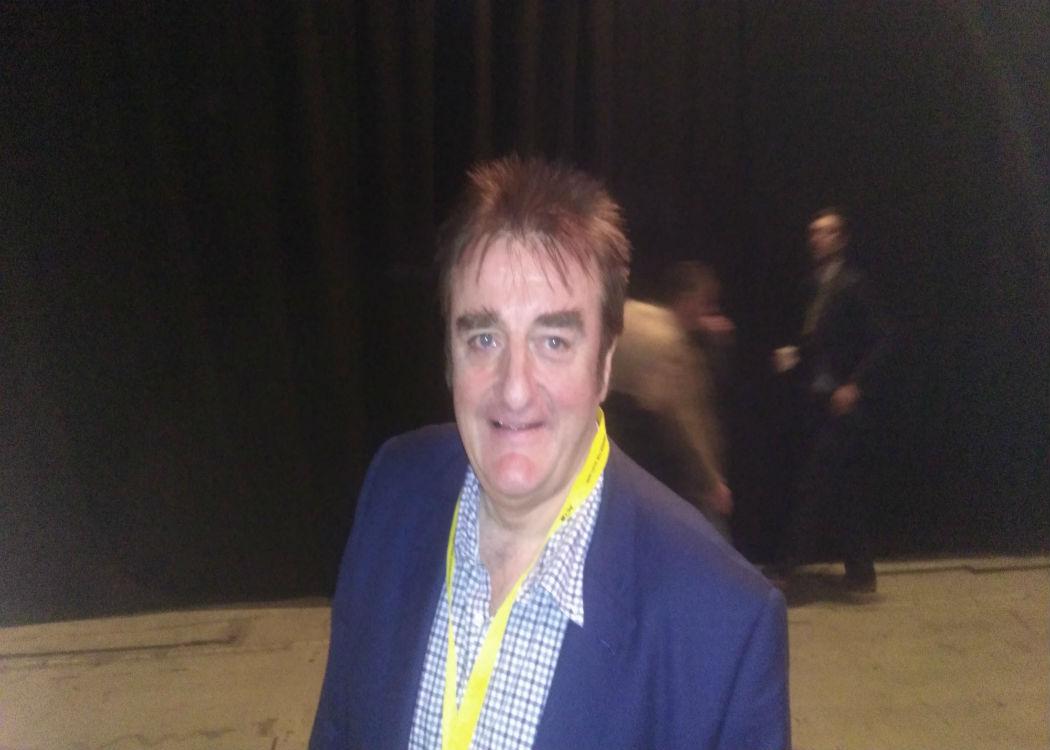 TOMMY SHEPPARD MP has warned that “very powerful corporations” will “move heaven and earth” to undermine any Scottish Government decision against fracking at the party’s conference in Aberdeen.

Speaking to CommonSpace immediately after he attacked energy corporations from the podium during the debate on fracking, the Edinburgh East SNP MP said: “We are on a long journey towards a decision, the Scottish Government is to be applauded for having the moratorium and committing themselves to a full evidence based review of whether fracking or UCG should have any place in our energy policy.

“We have to give the Scottish Government time and space to get that decision right, because there are very powerful corporate forces who will move heaven and earth to undermine that decision.”

Sheppard also claimed that the vote confirmed the SNP as a “radical social democratic” party, despite many delegates at the conference hoping the party would move more quickly towards an outright ban on fracking.

“I don’t know that I’m on the left of the party any more to be honest. I like to think I am but the whole centre of gravity of this party is now very much radical social democratic.

“It’s a party that believes in strong public services and the necessity of state intervention to try and provide regulation of capitalism so that its worst excesses can be curtailed.

“And it believes in the collective ability of people to act through the state to curtail the actions of corporations to help people and the environment. That general philosophical approach is absolutely in the centre ground of the SNP. That is what this party advocates,” he said.

The conference voted by a 570 majority to support a resolution supporting the Scottish Government’s decision to place a moratorium on fracking. However, a proposal calling for the establishment of an all-out ban was defeated with 440.

Speaking about the vote, Sheppard said: “We started that discussion today we didn’t finish it. Anyone observing that debate can see the direction of travel. I don’t know that there was anyone in that hall who was pro-fracking,” he added.

“Fracking and UCG are a distraction, intellectually and financially from the real drive that country should be doing – towards being renewable energy self-sufficient.”

Asked whether the rise of Jeremy Corbyn to the leadership of the Labour party could draw the former Labour member – who was once assistant general secretary of Labour – back to his old party, Sheppard said: “That ship has sailed. The problem for Labour in Scotland is that it has been replaced. As your colleague in CommonSpace put it perfectly when he said ‘Scotland never left home labour, we simply changed the locks when you were away’. The allegiance of the Scottish people has now shifted from the Labour party to the SNP, and it’s not going back.”

Speaking to CommonSpace before the conference, Sheppard warned energy firm Ineos that it was “foolish” and “deluded” if it thought it could change SNP policy of fracking.