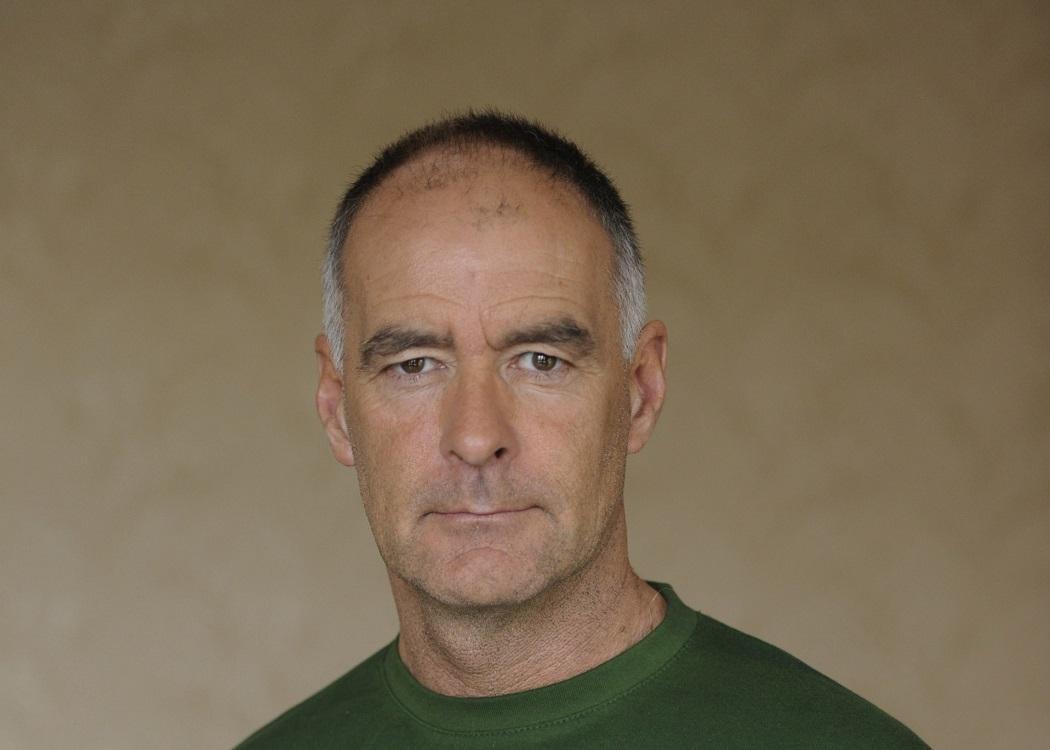 Sheridan selected to stand as MSP in 2016

TOMMY SHERIDAN has topped the 2016 Holyrood election candidate list for Solidarity in Glasgow, just a month after Andy Coulson’s aquittal for perjury at the High Court in Edinburgh.

At the Solidarity annual conference in Govan on Saturday, Sheridan was selected along with three others, including his sister Lynn Sheridan, to stand for election as an MSP in the Scottish parliamentary elections next year. He lost his Holyrood seat in 2007, and has not been elected since.

The news comes only a month after the acquittal of Coulson, who was cleared of perjury charges in Edinburgh. He was accused of lying at Sheridan’s own perjury trial in 2010.

Coulson is a former editor of the News of the World and former spin doctor for David Cameron.

The Coulson acquittal was the latest in a complicated court saga, which began when the News of World printed claims that Sheridan had visited a swingers’ club, had extramarital relationships and had taken cocaine.

Sheridan successfully sued the paper for defamation, but landed back in court when the Crown brought perjury charges against him following the case.

Sheridan was found guilty and served a year in prison, but has maintained the paper’s stories were untrue and he did not commit perjury.

The former MSP has spent recent years trying to appeal the perjury conviction, and had hoped a conviction for Coulson might strengthen his case. Despite Coulson’s acquittal, Sheridan has said he is “supremely confident” he will be cleared.

However, many of Sheridan’s former colleagues in the Scottish Socialist Party maintain Sheridan’s guilt and oppose his re-entry to politics.

During the original defamation trial Sheridan sacked his legal team and conducted cross examinations of former SSP colleagues. He accused those who challenged him in court of being “scabs” (click to read more).

His allegations against his former colleagues led to an acrimonious split from the SSP, and, along with supporters, he left and founded Solidarity.

Other left-wing groupings will seek to win seats in Holyrood in 2016, including the Scottish Left Project, a coalition of pro-independence and left-wing groups, which the SSP is affiliated to.