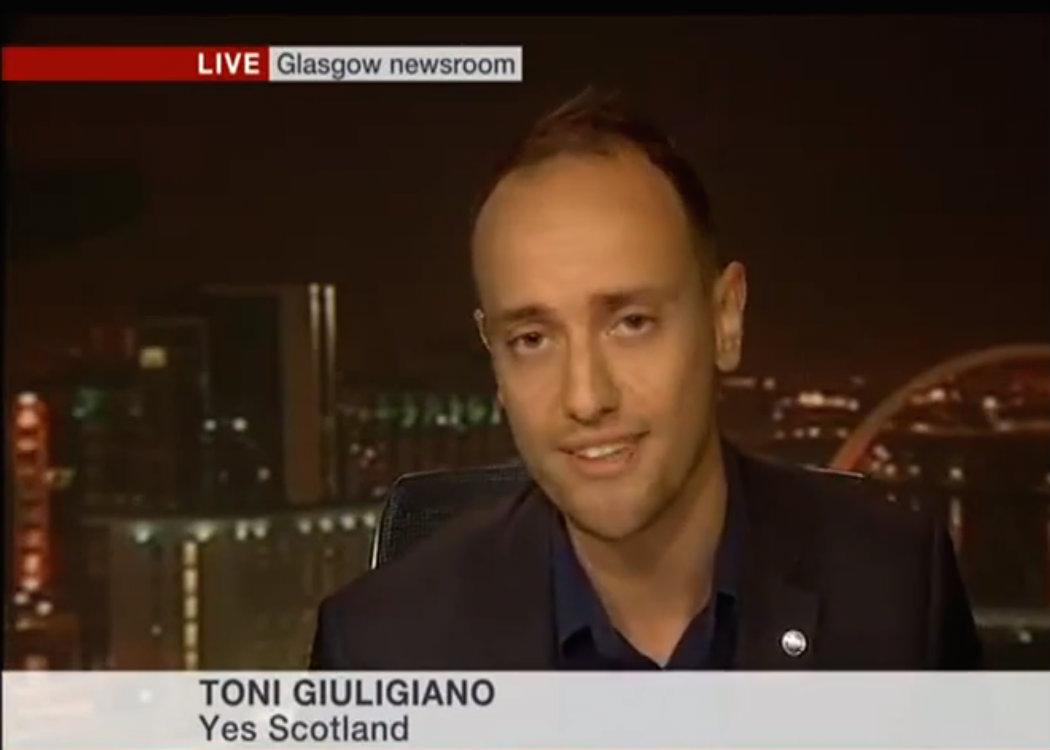 THE SITTING MSP for Edinburgh Western, Colin Keir, has lost the chance to contest the seat in next May’s Scottish election after local members voted for a new candidate.

Toni Giugliano, who worked for the pro-independence campaign during the referendum, secured the backing of SNP constituency members to stand for the seat.

It is rare for a sitting MSP to lose a re-selection contest. So far all other MSPs who have opted to stand for parliament have been returned by local members.

Giugliano, who is known for his strong support for the European Union, told CommonSpace: “I’m hugely grateful to the members of Edinburgh Western for placing their trust in me. We are one strong united team and our campaign to hold the seat is well underway. I’d like to thank Colin Keir for his service to the communities of our constituency and I look forward to working with him in the weeks ahead.”

Keir, who has been a MSP since 2011, lost out following criticism of his campaign literature. Giugliano also received the support of former first minister Alex Salmond.

Giugliano, added, “I was eight years old when my family moved to Scotland. As a Scot first by circumstance and then by choice, my mixed heritage helped me understand the nature of identity, the value of different cultures in our diverse, modern Scotland, as well as the benefits of a shared European citizenship. That’s why I joined the SNP – I want my country to take its place in the community of nations and be a real beacon of justice on the world stage.”

A recent poll placed support for the SNP at 62 per cent, meaning the party would be favourite to sweep the board in next May’s constituency elections.

Two left-wing groupings – the Scottish Socialist Party and the Scottish Green Party – are targeting list votes, which they say would maximise pro-independence MSPs.