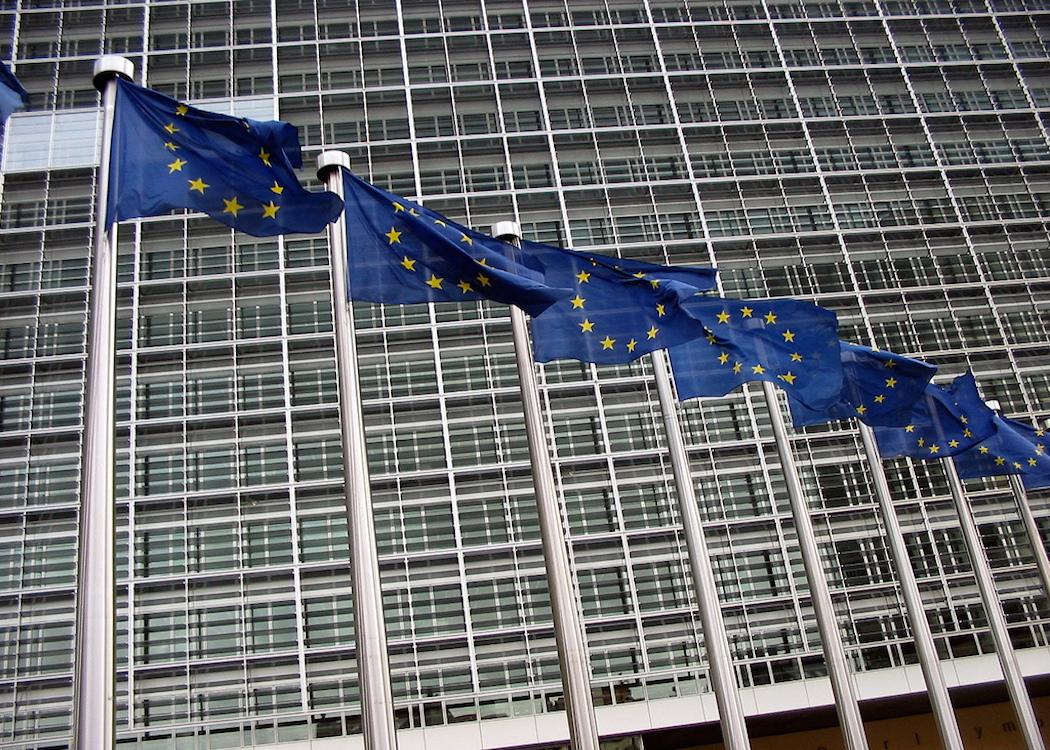 THE LAUNCH OF THE CAMPAIGN for the UK to stay in the European Union will fail to deal appropriately with Scottish issues and should be replaced by a distinct progressive alliance in Scotland, according to SNP candidate Toni Giugliano.

The official ‘In’ campaign – led by businessperson Lord Rose and endorsed by UK political figures – launched this week warning of the “risks” and “costs” of leaving the European Union.

Giugliano, who is standing to the SNP in Edinburgh Western and worked for the pro-independence campaign Yes Scotland, spoke to CommonSpace at the party’s conference in Aberdeen.

“It’s going to be very difficult for progressive parties in Scotland to join with a campaign that is arguing for a scaled back Europe, for a big business Europe and a Europe with limited social policy,” he said.

“It’s going to be very difficult for progressive parties in Scotland to join with a campaign that is arguing for a scaled back Europe, for a big business Europe and a Europe with limited social policy.” Toni Giugliano

“They are replicating a ‘Project Fear’ approach,” he added, comparing the warnings about leaving the EU to the anti-independence campaign.

“I don’t think that kind of campaign can work in Scotland. We’ve seen it all before and my main issue is that the issues that are going to be discussed in Scotland are completely different.

“My feeling is they are more likely to focus on the pros and cons of immigration. Scotland is more interested in social justice, environmental policy, rights for farmers, energy. We need to have our own campaign because the issues are totally different.”

A major risk for those who support the European Union in Scotland is that the official campaign becomes uninspiring, associated with David Cameron and another establishment stitch-up.

The Conservative party leadership – which itself is split between pro and anti EU factions – is hoping for a ‘reformed Europe’ through a negotiation that cuts the UK out of some of the more progressive EU policies.

Giugliono is eager for a new democratic push to create enthusiasm about the EU in Scotland.

“Organise a grassroots movement,” he said. “We’ve done it before. There’s time to organise one. I think we can create an enthusiasm for a progressive European Union,” he hopes.

However, Giugliano may come up against resistence from Scotland’s left. Some socialists were shocked by the financial pressure applied to the Greek Syriza government. Europe’s trade negotiation with the US – the Transatlantic Trade and Investment Partnership (TTIP) – has been criticised for empowering corporate lobbyists and undermining social protection. The likes of Jim Sillars, former deputy leader of the SNP, supports an independent Scotland outside the European Union .

SNP delegates, milling around the ‘Leave.eu’ stall at the party’s conference admitted they weren’t sure how they would be voting on the European Union

For some the ‘Brussells elite’ caricatured by Ukip and Nigel Farage could appear similar to the ‘Westminster establishment’ bashed by many in Scotland.

“We are going through a period in Europe where there is a right-wing movement in some countries. That’s not always going to be the case. We need to build momentum across Europe for progressive policies.” Toni Giugliano

“The EU is still run by its member states. Brussells isn’t running the show. Angela Merkel, [Francois] Hollande and others are,” Giugliano said.

“Scotland can show that we can have an alternative to the neo-liberal policies of those member states. Scotland can be a platform to do things differently, whether it’s on refugees, austerity policies and building alliances.

“We are going through a period in Europe where there is a right-wing movement in some countries. That’s not always going to be the case. We need to build momentum across Europe for progressive policies.”

If that is the SNP pitch at the European Union referendum then Scotland will have a radically different debate to the rest of the UK.