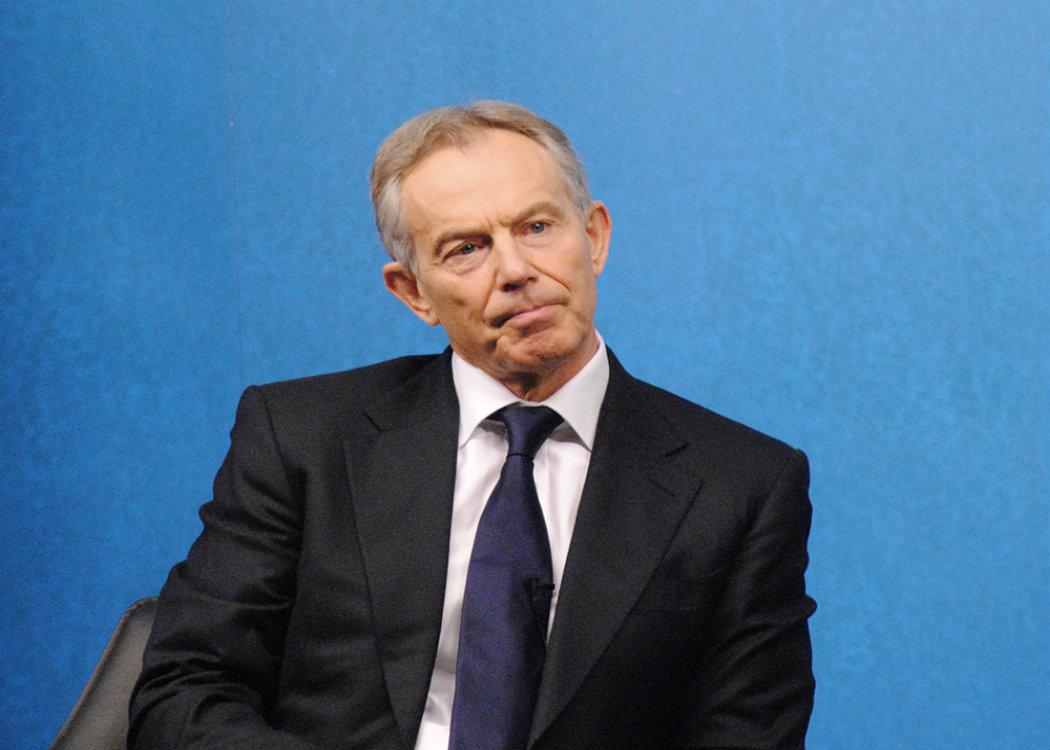 THE “mistake” of the devolution process was not keeping Scotland culturally British, according to former prime minister Tony Blair.

Blair, who was a lukewarm convert to the devolution process, was reflecting on the rise of the movement for independence during the two-year referendum campaign.

In an interview with former minister Charles Charke, Blair said : “I did feel that we made a mistake on devolution. We should have understood that, when you change the system of government so that more power is devolved, you need to have ways of culturally keeping England, Scotland and Wales very much in sync with each other.

“We needed to work even stronger for a sense of UK national identity. But I don’t accept the idea that we should never have done devolution. If we had not devolved power, then there would have been a massive demand for separation – as there was back in the 60s and 70s.”

Blair became a poster boy of the campaign for independence. The Radical Independence Campaign, which focused its efforts in working class communities, argued that Blair represented the failure of Westminster Labour and the disasters of the Iraq War.

Blair’s record was regularly cited as an example that Labour at Westminster were “red Tories”.

Cultural events between 2012 and 2014 were seen through the lens of the referendum.

The London 2012 Olympics, the centenary of the first world war, and the UK armed forces parade in Stirling were all celebrated by unionist politicians as examples of British unity.

In contrast, the Yes Campaign included singers, song writers and performers who drew upon Scotland’s history and possible futures as inspiration for an independent Scotland. The Glasgow 2014 Commonwealth Games, where UK home nations competed independently, also took place on the eve of the vote.

Jan Eichhorn of Edinburgh University, who considered identity following the General Election , found: “It is a mistake, committed by many, to equate a substantial SNP vote with an alleged rise in nationalism or nationalist sentiment in Scotland. It may seem a plausible assumption to engage with (if you do not understand the attitudes of the Scottish electorate), but it cannot be supported by any empirical evidence.”

Eichhorn argued that there is little evidence in Scottish social attitude surveys to suggest a rise in Scottish identity since 1999.

In the 2011 62 per cent of people in Scotland said they were “Scottish only”.