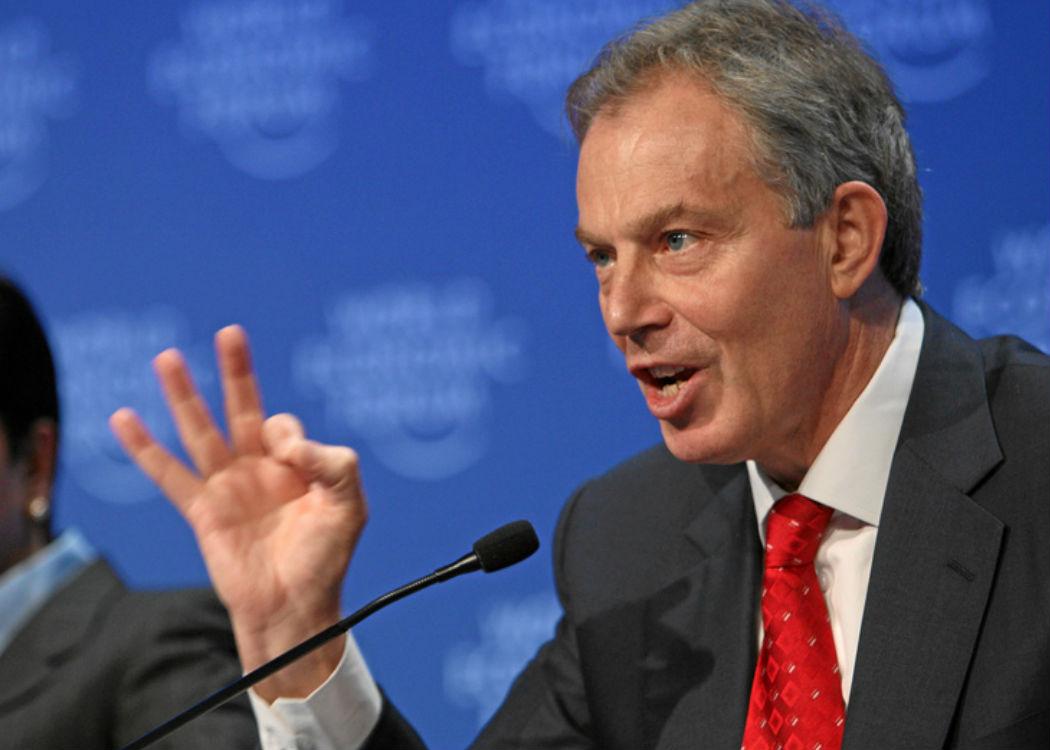 TONY BLAIR is set to make an intervention in the General Election campaign on Tuesday warning that an EU referendum would lead to political instability not seen since the second world war.

Blair, who has faced calls to be put on trial for war crimes after leading the UK to war in Iraq, is a divisive figure within the Labour party and the country at large.

However, Labour officials reportedly believe that Blair still holds sway with ‘soft’ Conservatives and hope that his input on Europe will help bring business elements over to Ed Miliband’s party.

The former prime minister is set to praise Miliband’s “real leadership” on Europe and say that it is to his credit that he has “faced down calls from the media and many inside our party to follow the Tory concession” of offering an in-out referendum on EU membership.

Blair will say: “There is, in my view, a complete under-estimation of the short-term pain of negotiating exit. There would be a raft of different treaties, association agreements and partnerships to be dis-entangled and re-negotiated.

“There would be significant business uncertainty in the run-up to a vote but, should the vote go the way of exit, then there would be the most intense period of business anxiety, reconsideration of options and instability since the war.”

Blair won three elections as Labour leader and was prime minister for 10 years.

However, his legacy was significantly damaged after joining George Bush and the United States in invading and occupying Iraq – a war that many claimed was illegal.

Some estimates have suggested that over one million Iraqis died as a result of the conflict.

Blair has also come under fire (click here to read more) for his activities since leaving office, including acting as an advisor to authoritarian regimes and an associate of the super-rich.

Meanwhile, he has also been criticised on a number of levels in his role as the Quartet’s peace envoy to the Middle East (click here to read more).

The General Election takes place on 7 May and polls currently indicate that a hung parliament is likely.