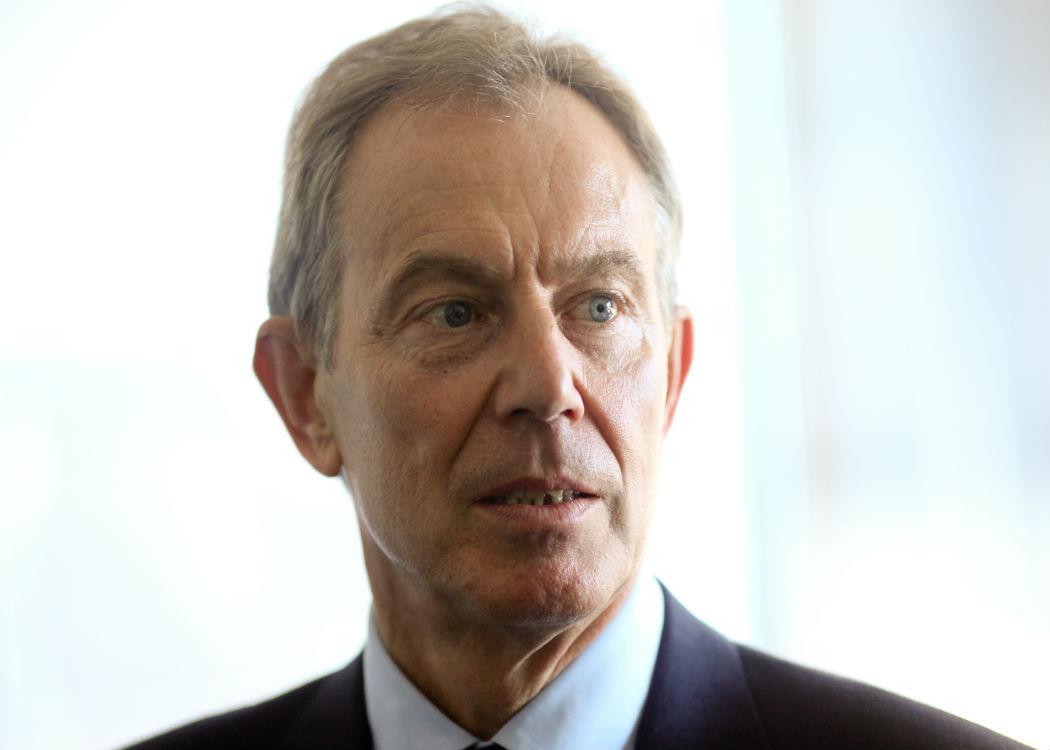 FORMER Prime Minister Tony Blair has intervened in the Labour leadership race with a speech warning against a move to the left.

His involvement comes as leftist leadership candidate Jeremy Corbyn pulls ahead in the polls.

In the speech for the centrist Progress group, Blair said that “radical leftism” is “in fact quite reactionary” and that he “wouldn’t want to win on an old-fashioned leftist platform”.

“Even if I thought it was the route to victory, I wouldn’t take it,” he said.

Blair went on to say that the times required “new thinking” and urged of the party: “Don’t move back. If we do, then the public won’t vote for us, not because our thoughts are too pure but because they’re too out of touch with the world they live in.”

Amid an increasingly heated debate within Labour, Blair said of Corbyn supporters: “People saying their heart is with Corbyn – get a transplant.”

Former Blair aid and party strategist John McTernan has called Labour MPs who nominated Corbyn for the leadership “moronic” and said they “need their heads felt” and “should be ashamed of themselves”.

The comments come as Mr Corbyn, Labour MP for Islington North, moved ahead of his nearest competitor Andy Burnham in a new poll. The YouGov poll for The Times put Corbyn 17 points ahead on 43 per cent. Centre left candidate Andy Burnham is on 26 per cent, Yvette Cooper is third at 20 percent and Progress member Liz Kendall trails on 11 per cent.