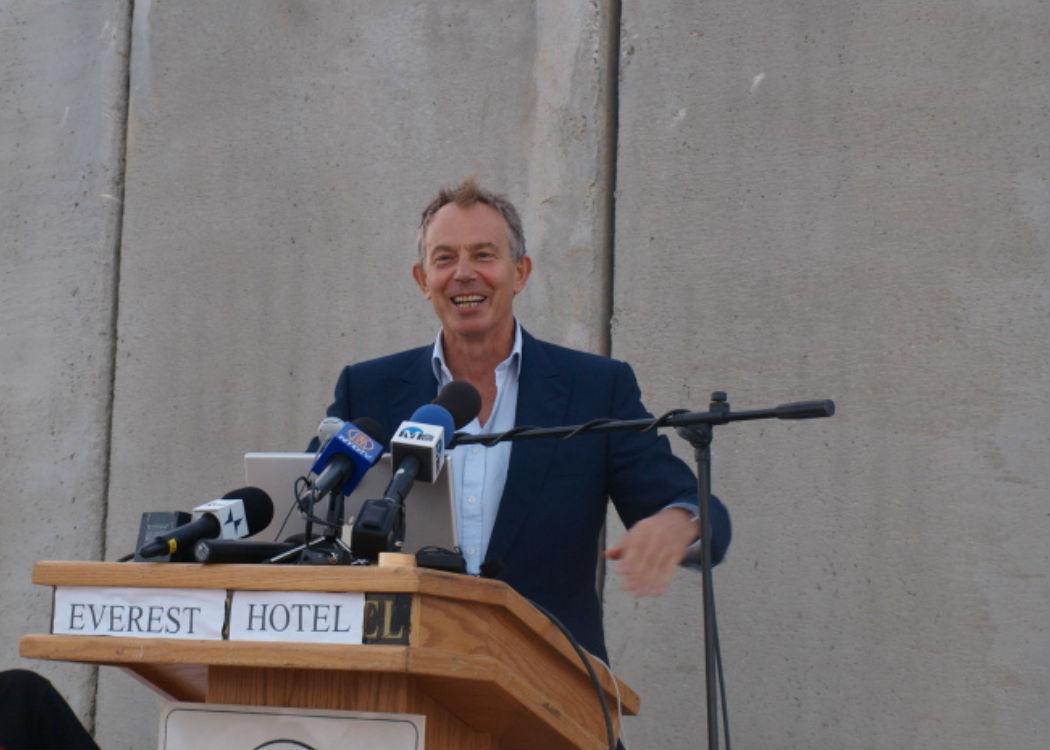 TONY BLAIR has been appointed as chair of a body that opposes anti-semitism and fights for tougher laws to tackle ‘extremism’ across Europe.

The former British prime minister is set to take the role of chairman of the European Council on Tolerance and Reconciliation.

Blair announced last week that he was to step down from his role as the peace envoy in the Middle East for the Quartet – the US, EU, China and Russia.

In a joint article in The Times with Moshe Kantor, the president of the council and of the European Jewish, Blair outlined his aims for his new position.

They argued that “economic decline fuels instability”, noting that the annual GDP growth in Europe went below one per cent just before World War One and World War Two. The only other time this has happened in the past 100 years was 2014.

“As has been said before, but is worth repeating, prejudice and racism often starts with the softest targets, be it Jews or others, but it never ends there,” they jointly wrote.

“Antisemitism is not a Jewish problem, but one infecting the whole of society and needs to be tackled for the sake of us all.”

Blair has said that he intends to campaign to get the recommendations of a report by the council, the Framework National Statute for the Promotion of Tolerance, implemented by the European Parliament.

The report outlined legislative proposals to give greater power to judiciaries to prosecute hate speech, to lower barriers to what constitutes incitement to violence, and to make Holocaust denial illegal.

The text of the statute was prepared by a group of experts led by Tel Aviv University Professor Yoram Dinstein, according to the report.

Expanding on the text, when it was initially presented in 2012 Dinstein said that migrants “have a duty to integrate into their adopted society – if they’re not prepared to do so, they should be forced to leave, subject to a legal process” (click here to read more).

When he was prime minister, Blair sparked a national debate about civil liberties after attempting to pass various laws in the wake of the 9/11 attacks.

Many of his proposals, such as the introduction of ID cards, were resisted following widespread public dissent.

Blair’s time as the Quartet’s peace envoy came under criticism on a number of fronts (click here to read more). Nabil Shaath, the Palestinian Authority’s former chief negotiator commented that Blair had “achieved so very little because of his gross efforts to please the Israelis”.