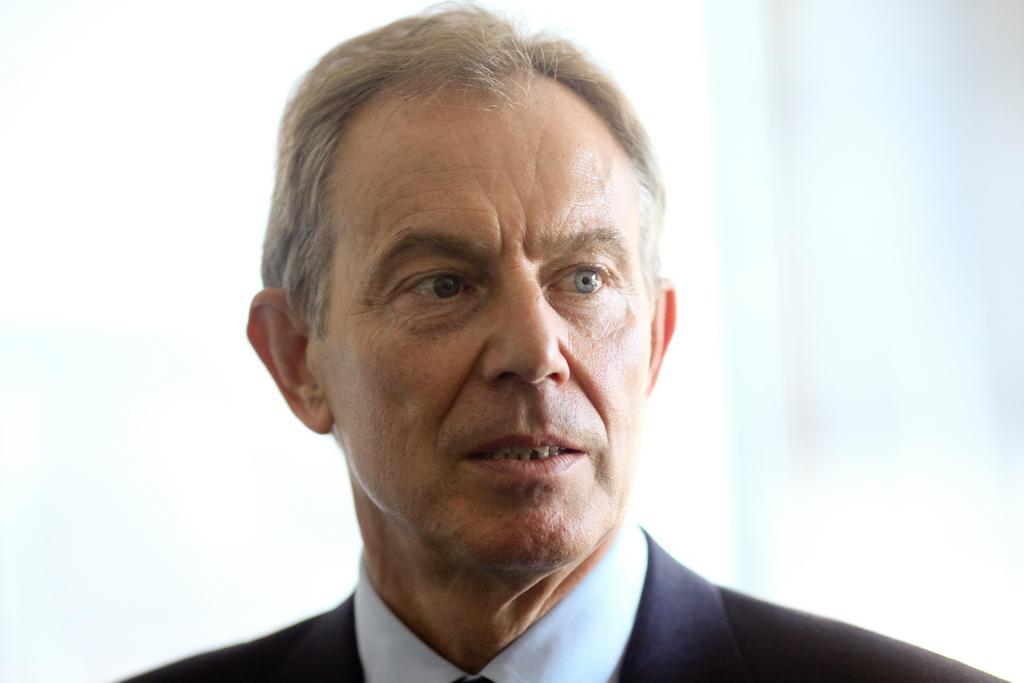 THE LABOUR PARTY faces a doomsday scenario of political irrelevance if Jeremy Corbyn MP is elected leader, according to ex-prime minister Tony Blair.

Following a new poll placing Corybn far in the lead – on 53 per cent – Blair has warned that the party faces “annihilation” if it becomes more left wing.

Writing in The Guardian , Blair said: “If Jeremy Corbyn becomes leader it won’t be a defeat like 1983 or 2015 at the next election. It will mean rout, possibly annihilation.”

He described supporting a pro-nationalisation, pro-disarmament candidate as “walking eyes shut, arms outstretched, over the cliff’s edge to the jagged rocks below” and added that the party faced a “more mortal [danger] today than at any point in the over 100 years of its existence”.

Blair, who has made millions from controversial business deals since he resigned from parliament, remains a divisive figure in the Labour Party due to the toxic legacy of the Iraq War.

Activists have repeatedly called by Blair to be prosecuted for war crimes at the International Criminal Court in the Netherlands.

Blair’s intervention came on the day of an unprecedented surge in applications for Labour membership. Over 165,000 people signed up on the final day of applying for voting rights as Labour affiliates, supporters or members.

Over 600,000 people are now qualified to vote in the Labour leadership contest.

However, interest in the party has not been universally welcomed. Labour MP Simon Danczuk claimed plots would begin ‘on day one’ to oust Corbyn if the new members elected him as leader.

Comedian Mark Steel also became the latest to fall foul of Labour ‘vetting procedures’ which has rejected so-called ‘entryists’ from other political groups.

Steel, reacting on Twitter, said: “Well – an e-mail from Labour says my application has been rejected as I ‘don’t support their values’. Maybe I was meant to invade Iraq.”