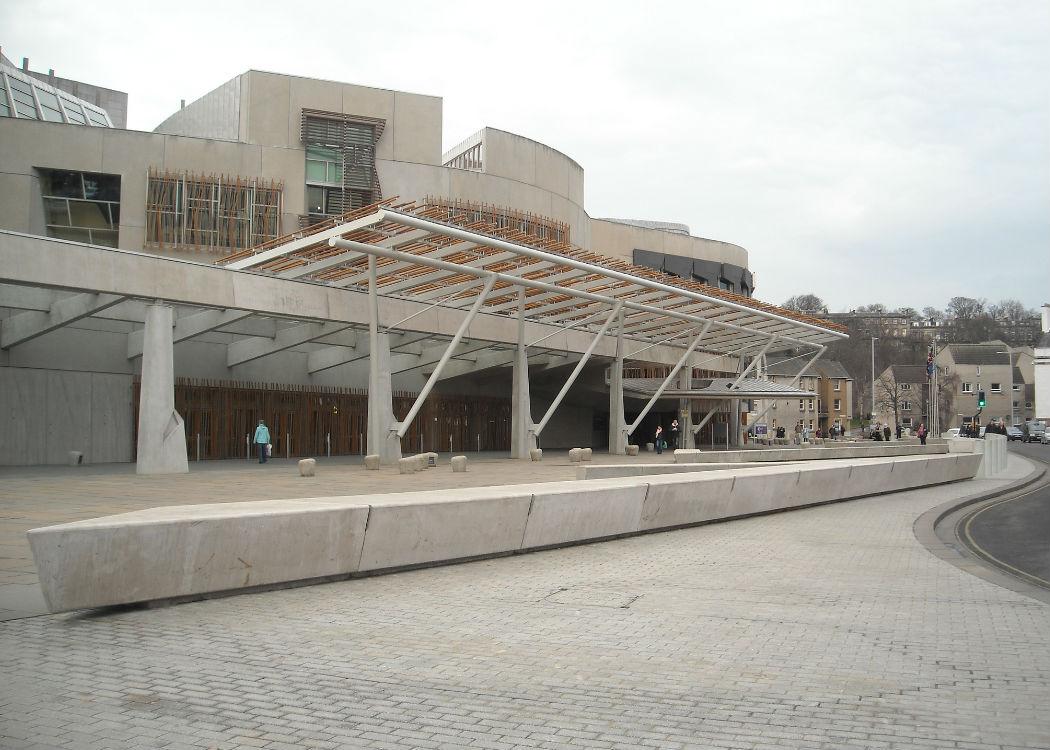 DAVID CAMERON’S renegotiation of Britain’s EU membership could lead to Scotland pursuing a significantly divergent policy on the treatment of migrants, according to a leading academic.

Senior lecturer in politics and international relations at the University of Edinburgh Dr Eve Hepburn has suggested that Holyrood could use its existing powers in addition to the further devolution promised in the Scotland Bill, to treat migrants differently than elsewhere in the UK.

Cameron has pledged to renegotiate the UK’s membership of the EU ahead of an imminent in/out referendum before 2017.

He wants to reduce immigration to the UK and plans to ban EU migrants from claiming benefits, including access to social housing, for four years after arriving.

However, Hepburn believes that Scotland may be able to exempt itself from these changes, and be more welcoming to EU migrants coming to live in the country.

In a written submission to Holyrood’s European and External Relations Committee, Hepburn says that the “Scottish and UK approaches to immigration and migrant integration have, in many ways, been diametrically opposed.”

According to Hepburn, Scotland could grant welfare rights to EU migrants “at its discretion” meaning Cameron’s plans to restrict the rights “would only apply in the rest of the UK.”

She writes: “Given that Scotland has devolved powers over an increasing number of areas that the UK Government wishes to renegotiate EU membership on, including migrant access to housing and healthcare, and proposed control of housing benefits, social care benefits, and disability benefits, this creates a situation in which Scotland could potentially grant such rights to EU migrants at its discretion, while Cameron’s welfare cuts for EU migrants would only apply in the rest of the UK.

“Indeed, these new Scottish powers may mean that Cameron is only able to negotiate restrictions on migrant access to benefits in parts of the UK outside Scotland, as the UK Government is unable to legislate on Scottish matters.”

The further devolution of powers to the Scottish Parliament, such as over housing benefit, “may contravene Cameron’s aim to reduce the social benefits of EU migrants across the UK.”

This divergence in policy would not apply to the treatment of asylum seekers with that remaining a reserved issue.

A Scottish Government spokesperson said: “The Scottish Government greatly values the contribution EU migrants make to our economy, society and communities. EU citizens exercising their Treaty Rights have a legitimate reason to be here and will always be welcomed. Studies have shown that EU migrants come to Scotland and the UK to work – not to claim welfare benefits.

“Meanwhile, the Scottish Government has made clear that we want Scotland to remain in the EU, and to play a fuller role in shaping reform and developing the European Union of the future.”

Meanwhile, clashes between the SNP and UK Government over the issue of immigration and treatment of refugees seem set to become more pronounced in this parliament.

He also urged Cameron to do more to help alleviate the crisis in the Mediterranean Sea where thousands of people have drowned in the past year alone. These deaths are “a stain on the conscience of Europe,” Robertson said.