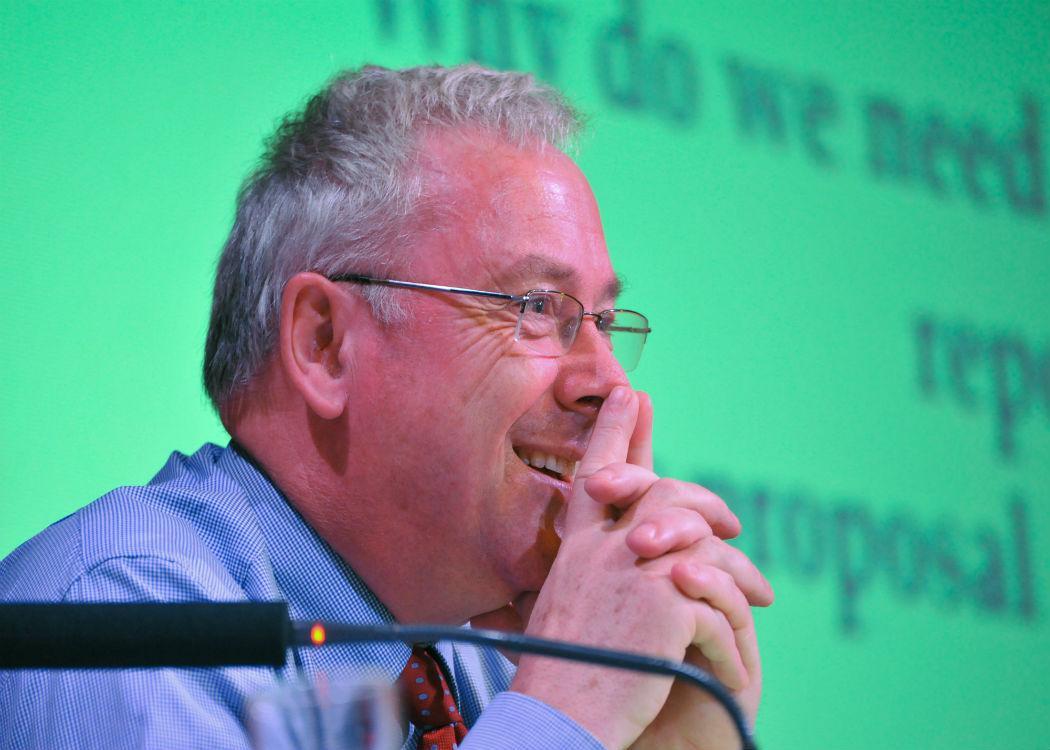 A NEW BANNING ORDER on researchers using their work to oppose UK Government policy is part of a slide towards “a single party, totalitarian state”, according to senior financial expert Richard Murphy.

The UK Cabinet Office plans to implement new rules that prevent the results of public research being used to campaign for changes in laws or regulations, which threatens a widespread ‘ chilling effect ‘ on democratic debate.

Murphy, who advises Jeremy Corbyn’s Labour leadership, has warned that the rule is part of an attempt to stifle dissent, following recent concerns from senior scientists .

“This is profoundly worrying,” Murphy wrote on his research site . “Let me take a simple example. My department at City University organised a public discussion last Thursday on Labour’s world view. It would be impossible to argue that this was not publicly funded: at the very least it took place in publicly funded premises. Some criticisms of government policy were made. Would this now be illegal?

“The impression that we are heading for a single party, totalitarian state where dissent is not allowed grows by the day.”

This is an “attempt to muzzle scientists and social scientists”. Professor James Wilsdon

CommonSpace recently detailed the current attack on democratic liberties and freedoms at Westminster, which includes: removing the poor from the electoral register; attacking the rights of trade unions to organise; cheating the electoral boundaries system for future elections; stuffing the Lords with cronies and donors; gagging government criticism from charities; threatening free thinking in Muslim communities, universities and schools; banning human rights boycotts of councils, trade unions and campaigners; relegating the rights of Scottish and Welsh MPs to second class status; snoopers charter restriction of digital rights; and plans to abolish the human rights act.

The Tories also plan to slash Short Fund money for opposition political parties and endorse corporate trade pacts like TTIP and CETA, which entrench the power of big businesses to undermine elected parliaments.

Murphy previously criticised the “sheer madness” of closing down tax centres at a time when billions in corporate tax are avoided and evades.

Professor James Wilsdon, chair of the Campaign for Social Science, has warned that the new funding rules are an “attempt to muzzle scientists and social scientists”, many of whom perform research at publicly funded universities.

Bob Ward from the Centre for Climate Change Economics and Policy warned the move would be “immensely damaging”, specially for encouraging open public debate on issues like climate change.

Tory politician Rob Wilson MP denied that the change would silence anyone. “Nor does this clause seek to silence anyone,” he told The Observer. “It simply ensures that government grant funding is used for the purposes for which the grant was given and is not used for campaigning or lobbying unless expressly authorised by ministers.”

The clause, which would be implemented by departments including the department for business, innovation and skills which controls university grants, is expected to come into force this May.