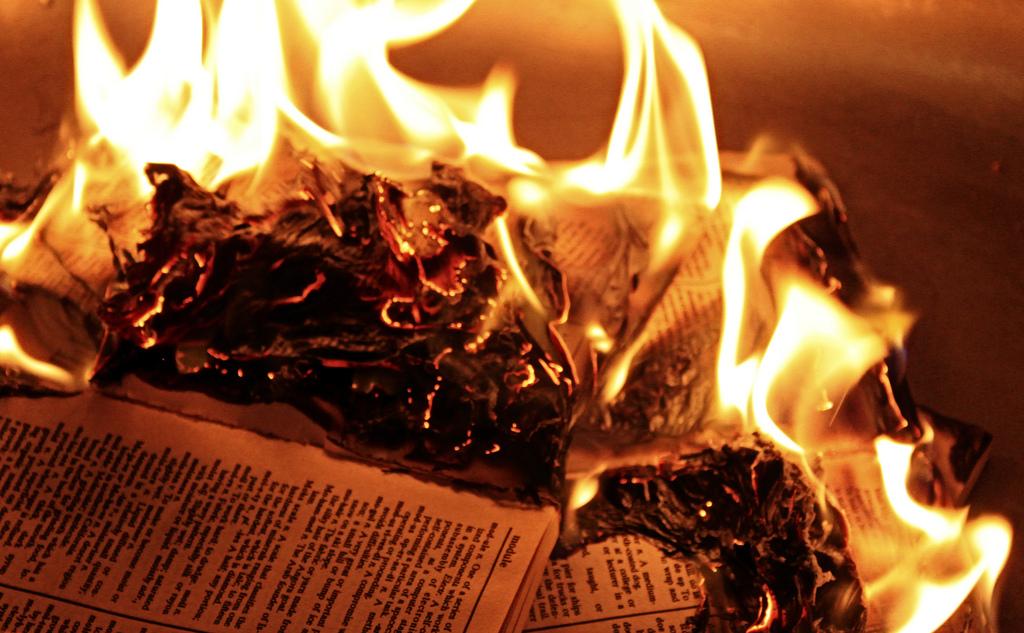 ACCLAIMED novelists Iain Rankin and Louise Welsh have challenged the head teacher of Webster’s high school in Angus to reverse its censorship of the play ‘Black Watch’.

Alongside the association of writers Scottish Pen and playwright Mike Cullen, Rankin and Welsh said that preventing students from studying the work was an attack on free speech which “limits understanding”.

Students and parents protested the decision of head teacher Jane Esson to remove the text Black Watch – which deals with the experience of Scottish soldiers serving in Iraq – from the drama curriculum choices. Reports claimed that the text had been removed due to its references to sex. (Click here to read more)

In an open letter published in The Sunday Herald, the authors called for a change in policy: “When we ignore these voices, we step away from an important dialogue about our society, and our understanding is worse for it.

“In the spirit of such constructive dialogue, we would support the pupils and parents of Angus High School. We respectfully ask the head teacher to reconsider her decision and allow her students to continue their study of this essential piece of Scottish culture.”

Black Watch has been celebrated as one of the most significant works of Scottish theatre in the 21st century. Based on interviews with soldiers sent to war in Iraq, the play considers the impact of conflict and the history of Scotland’s military regiments.

Esson had been invited to a meeting of the school’s parent council to discuss the matter. She did not attend.

A further meeting is planned for Tuesday 17 March. Esson has not confirmed her attendance.