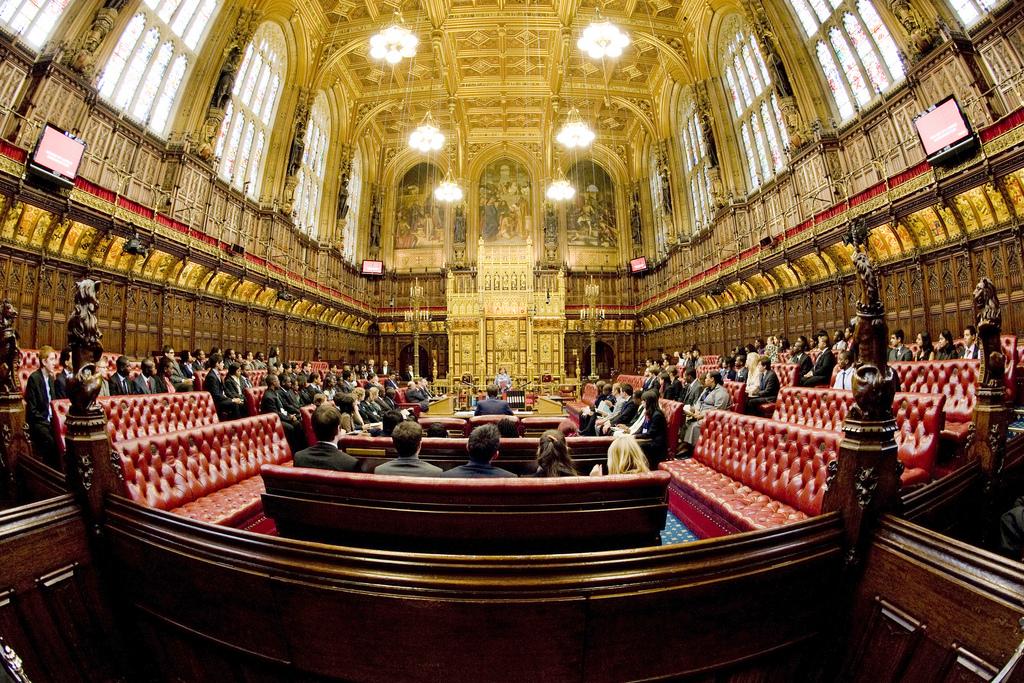 LABOUR has accused the government of burying bad news, as it emerged that the publication of the honours list would be released at the same time as data on deaths relating to social security sanctions.

The long-awaited honours list of approximately 50 new peers to the House of Lords has been released alongside a report pubished by the Department of Work and Pensions (DWP) coveying the deaths related to social security sanctions. The statistics track the number of people who have died after attempting to claim for incapacity benefit, severe disability allowance or employment and support allowance.

The statistics uncover that over 80 people per month after being declared fit for work, and that between 2011 and 2014, 2,380 claimants died after being deemed well enough to work.

The House of Lords currently holds a total of 786 peers. The honours list includes an unprecedented percentage of Conservatives. Twenty-six out of the 50 appointed peers are Conservatives. Eleven of the newly appointed Lords are Liberal Democrats, whilst Labour gained only eight Lords.

The shadow cabinet officer minister, Jonathan Ashworth, has stated that by releasing the publication on the same day as the statistics on social security sanction related deaths, the Conservatives were attempting to bury bad news.

Ashworth was quoted in the Guardian stating: “Just months in [and] David Cameron has broken promises and failed to deliver to key pledges.

“We have seen the Tories cut tax credits and fail to deliver on childcare. Families suffering at the hands of the government won’t be fooled by any smoke and mirrors.”

The publication of the social security data follows a request from the Information Commissioner’s Office that the DWP disclose the figures around the number of social security claimants who died after being deemed fit to work.