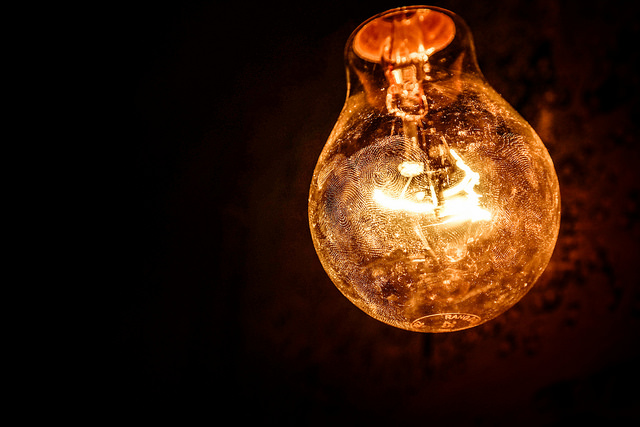 THE TORY Government and energy giant British Gas have come under fire after the firm announced it is to hike electricity prices by 12.5 per cent for its 3.1 million customers.

In the run up to the June General Election, the Conservatives promised and energy price cap, in a supposed departure from traditional Tory liberal economics which rejects state interference in the market.

However, the policy was one of many to be ditched after the Conservative party lost it’s Commons majority.

Researcher for the Common Weal Scottish think tank, Craig Dalzell, said that the hike had once again highlighted the “oligopoly” in the UK’s energy market.

He said: “Once again questions are being raised about the sustainability of supplying energy via an oligopoly of just a few companies.

“The fact of modern Britain is that people simply cannot live without energy yet they are being squeezed by both rising prices as well as flat or falling wages. Too many already have to make the grim choice of ‘heating or eating’.

“The government must do what it can to minimise fuel poverty before winter closes in again.”

The so called ‘big six’ of the UK’s largest energy suppliers have a strong hold over energy prices, and successive governments and parties have pledged to introduce some form of price controls in recent years and decades.

Scotland is one of the UK hotspots for high winter mortality, especially among the elderly.

Anti-poverty campaigners have long warned that high energy prices force the poorest to choose between essentials, sometimes resulting in ill-health or death. Recent years have also seen the growth in so called ‘fuel banks’ in Scotland, which provide emergency energy to the very poor.

British Gas and the UK Government have blamed each other for the rise, with Centrica, the firm that owns the energy company, saying that government policy has driven up prices – something the Tories deny.