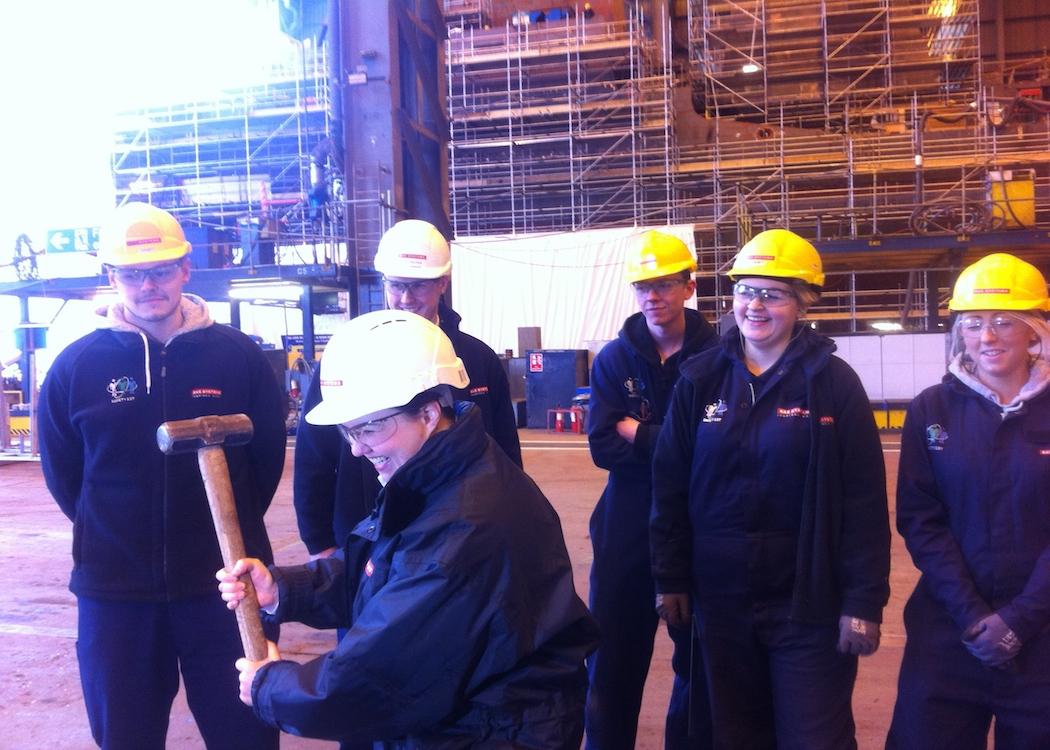 CONSERVATIVE plans to charge university students for their education while creating new training courses has faced criticism from the National Union of Students (NUS).

In an early pitch to voters, four months ahead of the Scottish parliamentary elections, the party promised “new centres of excellence…to cut the so-called ‘skills gap’ which is holding the country back” as well as 10,000 extra apprenticeships by 2020.

However, the plan also contains a commitment to bring back an extra burden on higher education students – a ‘graduate tax’.

NUS Scotland, which represents students at both colleges and universities, warned that the Tories were pitting universities against colleges in its funding proposals.

Vonnie Sandlan, NUS Scotland president, said: “While it’s encouraging to see a recognition from the Scottish Conservatives about the need to address college funding, this proposal drags us back to an old, tired debate. It’s right that parties look to improve college funding and student support, but that can’t be done by pitting universities against colleges, or further education students against higher education students. Instead, we need to ensure both are properly, and publicly, funded.”

Speaking to CommonSpace, Davidson defended the policy from criticism: “We think there’s been a real mismatch. We are very concerned to the level of cuts to further education. Personally I’ve always thought there needed to be a rebalancing in Scotland and we need to value our vocational education as much as our academic one.”

The issue of tuition fees for students – or a graduate tax – has been contentious throughout the 17 year history of the Scottish parliament.

The Liberal Democrats negotiated a deal from Labour in the first Scottish Executive, moving Scotland away from the rUK model of increasing student debt through fees.

In 2007 the SNP removed the ‘graduate charge’, a PS2,000 fee upon graduation which was described by the party as “tuition fees through the back door”.

Since then the Tory-LibDem coalition at Westminster tripled student fees, leading to riots in London and creating a stark divide between Scottish and rUK education policy.

Free higher education, which is common on mainland Europe, is celebrated by the Scottish Government as an example of universal, inclusive provision based on “the ability to learn and not the ability to pay”.

However, critics point out that free access is not enough to bridge the inequality gap in Scottish universities.