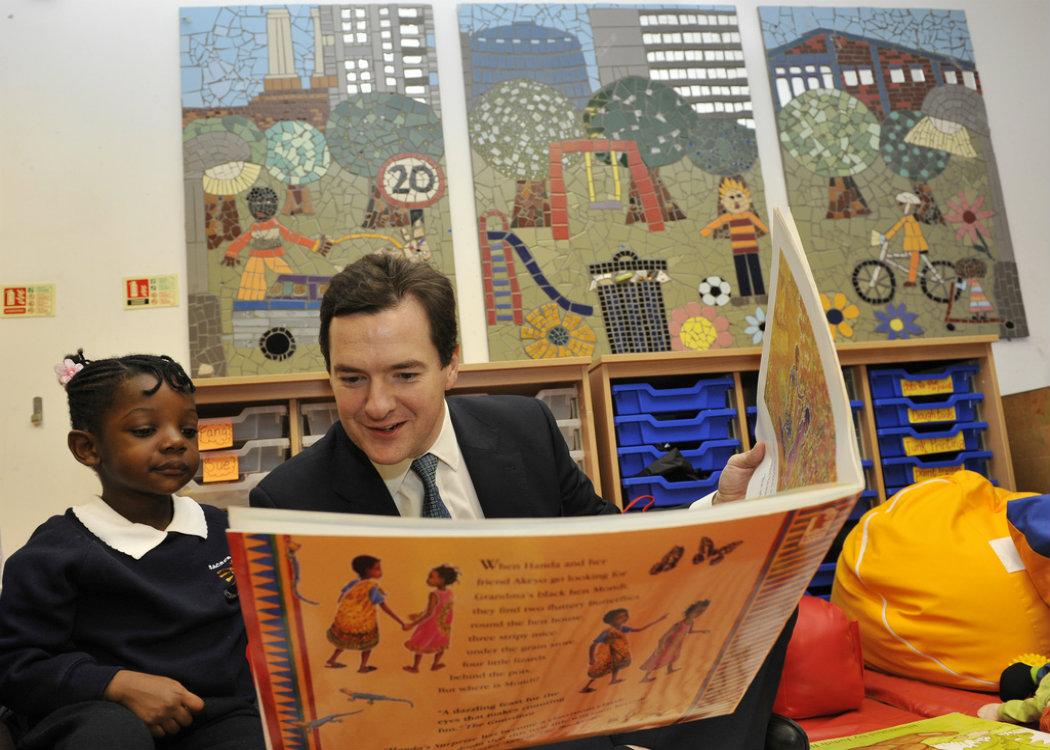 CHANCELLOR George Osborne has maintained that cuts to tax credits were signalled in the run up to the UK General Election, but statements from senior Tory figures prove otherwise.

Addressing the Parliament’s treasury, the Chancellor stated that tax credit cuts were “heavily debated” prior to May’s General Election.

However, the statement runs in sharp contrast to remarks by senior figures in the Conservative party in the run up to the election.

Former chief whip of the Conservative Party Michael Gove, a mere week prior to the general election, stated: “We’re going to freeze them for two years, we are not going to cut them.”

Furthermore, when Prime Minister David Cameron appeared on the BBC’s Question Time in April 2014, he was asked about whether the Conservatives would bring about changes to tax credits. Cameron responded: “No, I don’t want to do that. This report that’s out today is something I rejected at the time as Prime Minister and I reject it again today.”

Prior to the general election, the Conservatives had pledged to cut a total of PS12bn from social security expenditure, but when pushed to answer where the PS12bn would be taken from, they refused to answer.

Six months on from the UK general election, it has emerge that the majority of these expenditure cuts will be taken from tax credits.

Several leading economists for voiced their concern that this move will target the poorest members of society. The think-tank Resolution Foundation estimated that 200,000 children would be forced to live in poverty as a result of the Conservative policy.

In spite of this, Osborne recently stated that people on low incomes would suffer if the cuts to tax credits were not implemented, while the Prime Minister state he was “delighted” the House of Commons had given the tax credit cuts the green light.

Despite mounting criticism from his own party, opposition benches and from within the House of Lords, Cameron has refused to U-turn on the policy.