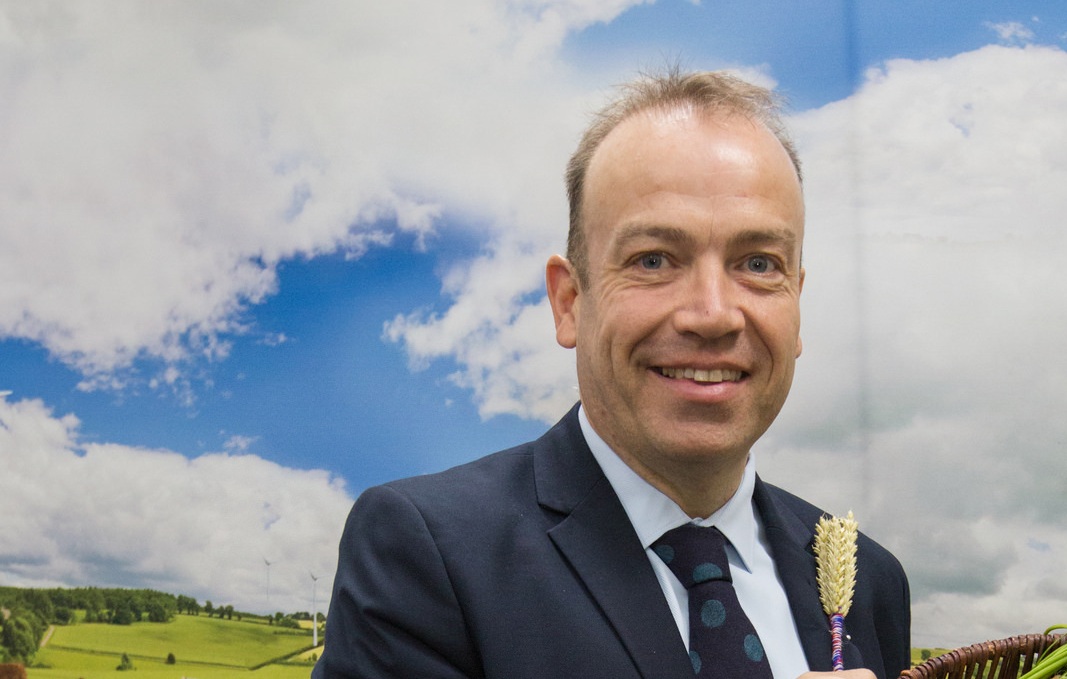 HARD-LINE BREXIT supporter and UK Government whip Chris Heaton-Harris MP has come under fire for sending a letter to academic institutions across the UK, requesting the names of professors and details of courses covering Brexit – while universities minister claims the MP was researching a book.

The letter, described by academics as “sinister” and “McCarthyite” read: “I was wondering if you would be so kind as to supply me with the names of professors at your establishment who are involved in the teaching of European affairs, with particular reference to Brexit.

“Furthermore, if I could be provided with a copy of the syllabus and links to the online lectures which relate to this area I would be much obliged.”

“Academics and lecturers in our universities and educational institutes should be able to speak freely, without fear or favour.” Stephen Gethins MP (SNP)

Professor Kevin Featherstone, head of the European Institute at London School of Economics (LSE) condemned the request as reflecting “a past of a McCarthyite nature”. He added: “It smacks of asking, ‘Are you or have you ever been in favour of Remain?”

Research by LSE highlighting the economic impact of Brexit was widely reported on this week.

Professor David Green, vice-chancellor of Worcester University, described the letter as “sinister”, and said: “Here is the first step to the thought police, the political censor and newspeak, naturally justified as ‘the will of the British people’.”

Writing in The Guardian in response to the letter, President of Universities UK Janet Beer accused the UK Government of sending “mixed messages” to universities around free speech. Despite this, she said: “The higher education sector will continue to do what it has done for centuries: provide a place where free speech and academic freedom flourish.”

Of course you can access my recorded lectures @chhcalling. Just enrol and pay the £9,000 per year your party deems fair, like everyone else. pic.twitter.com/qYYw2lrEO1

SNP MP Stephen Gethins described the letter as a “chilling new low for the Tory government”. “Academics and lecturers in our universities and educational institutes should be able to speak freely, without fear or favour,” Gethins said.

“As policy makers, we need to be able to listen to people and diverse views, and this is more important given the UK government’s chaotic plans to leave the EU.

“Scotland, and other parts of the UK, are fortunate enough to have some of the best universities in the world, attracting the very best and brightest from around the world – including EU nationals who have been left in limbo by this government’s Brexit plans.”

To be absolutely clear, I believe in free speech in our universities and in having an open and vigorous debate on Brexit.

Heaton-Harris responded to the criticisms on Twitter, stating: “To be absolutely clear, I believe in free speech in our universities and in having an open and vigorous debate on Brexit.”

A spokesperson for the UK Government denied any association with the letter, stating: “My understanding is Chris Heaton-Harris wrote to universities in his capacity as an MP, not as a representative of the Government.”

Meanwhile, Universities minister Jo Johnson claimed on Wednesday morning that the letter was in fact intended as research for book. “He was pursuing inquiries of his own which may in time, I think, lead to a book on these questions”, Johnson said.

“So it was more of an academic inquiry, rather than an attempt to constrain the freedom that academics rightly have.”