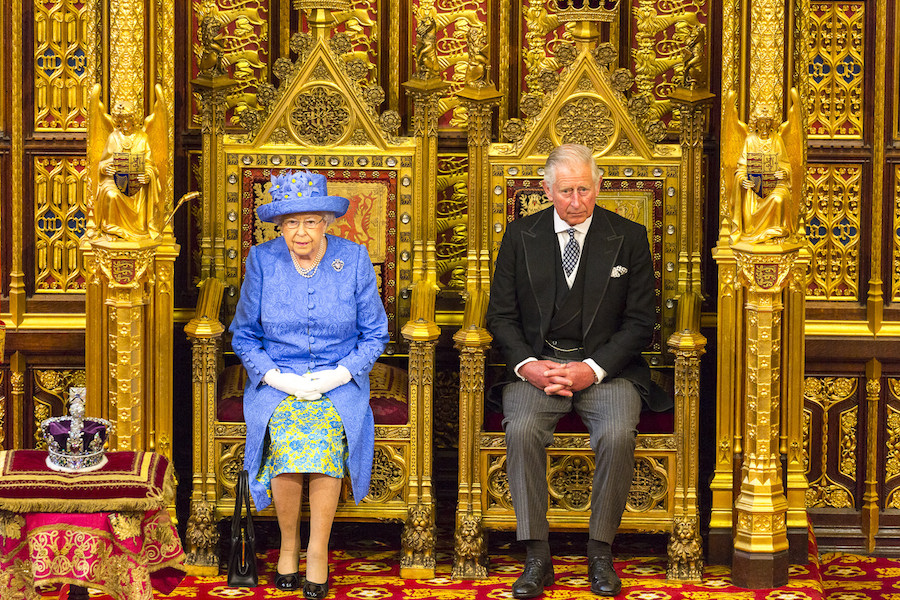 THE TORIES and the party’s hard-right allies in the DUP cheered in the House of Commons as they forced a pay cut on millions of public sector workers across the UK.

In the first major vote since the June snap election, a Labour-led amendment to end the pay cuts was voted down by 323 votes to 309. The ten votes of the DUP, bought with a £1bn deal this week, were crucial in defeating the ‘progressive alliance’ of Labour, SNP, Liberal Democrat, Plaid Cymru, and Green MPs.

The decision will have an impoverishing impact across the economy, now that inflation has soared towards three per cent since the vote to leave the European Union. The ‘one per cent pay freeze’, means a pay cut in real terms for those in the health, education, and emergency services sectors.

The outrage from trade unions and opposition groups coincided with the decision to almost double the money given to the Queen, Elizabeth Windsor – through the Sovereign Grant, £82.2m up from £42.8m the year before. A £370m refurbishment of Buckingham Palace is also going ahead.

Condemning Tory intransigence, Labour leader Jeremy Corbyn said: “The Conservatives had an opportunity to put their money where their mouth is, by ending cuts to our police and fire service and lifting the public sector pay cap.

“Although government ministers said they had learned the lessons of the General Election and were listening to voters, it is clear that nothing has changed. They had the perfect opportunity to walk the walk, but instead they marched through the lobby to show Tory austerity is business as usual.”

“This whole sorry episode reveals that, behind the scenes, the Tories agree with us that the public sector pay cap is increasingly unsustainable.” Kirsty Blackman SNP MP

The proposal to end the pay cuts highlighted the bravery of emergency services in response to recent attacks in London and Manchester, and the mass death at Grenfell Tower as examples of the need to show full and proper support for those who care for others.

Tory Health Minister Jeremy Hunt, speaking for the government, said: “We will not make our decision on public sector pay until the pay review body has reported and we will listen to what they say, and what people in this house say, before making a decision.”

SNP MP Kirsty Blackman condemned the Tories for considering a review, but keeping workers in limbo as to the outcome: “Another day, another shambles from the Tory government – it is totally unacceptable for millions of public sector workers across the UK to be messed around like this. This whole sorry episode reveals that, behind the scenes, the Tories agree with us that the public sector pay cap is increasingly unsustainable. This week the Tories found a magic money tree to buy support from the DUP – so they cannot claim there isn’t money available for fair pay for workers.”

The Bank of England expects inflation to remain at its higher rate for some time, meaning working income would continue to decrease in real terms.