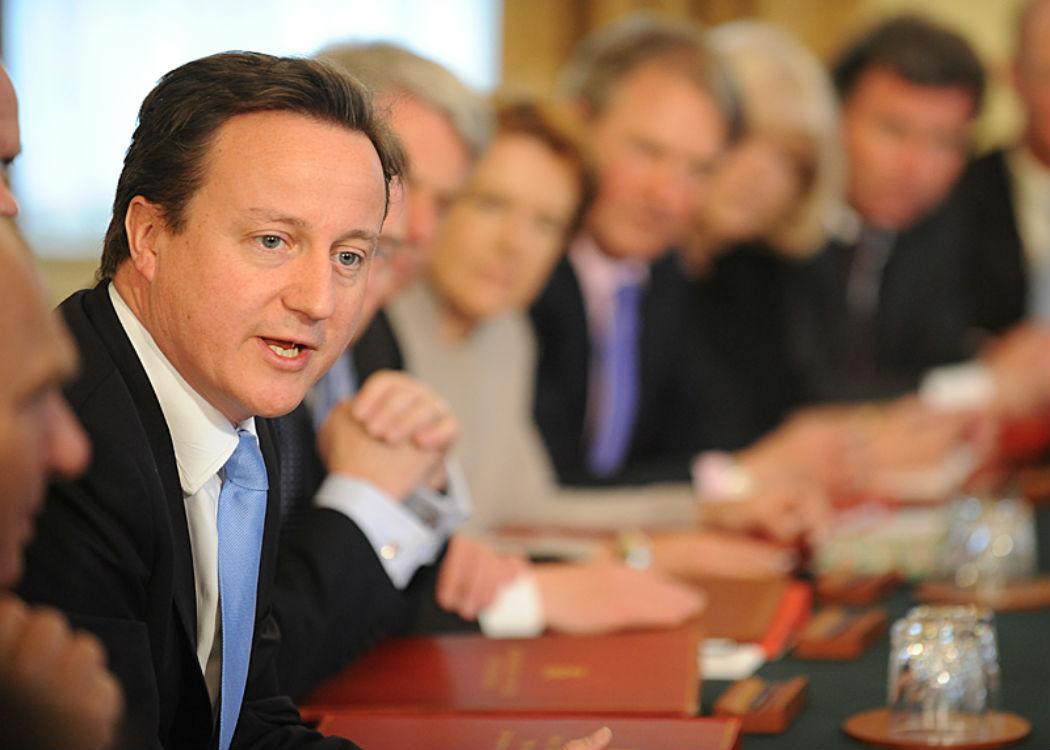 THE Conservative party is set to win a slim majority in the House of Commons, in a shock General Election result that defied the polls.

David Cameron’s party made gains in England and Wales on 2010, while maintaining its one MP in Scotland.

Although not all seats have declared, it’s clear that Cameron will continue as prime minister, with the BBC expecting the party to win 329 seats, giving it an overall majority of three.

Cameron described it as the Tories “sweetest victory”.

Labour’s number of seats declined on 2010, and party leader Ed Miliband is preparing to stand down.

The most cataclysmic result for Labour was in Scotland, where Labour’s vote was annihilated by the SNP, who increased their seats from 6 to 56, winning 50 per cent of the popular vote north of the border (click here to read more).

Former SNP leader Alex Salmond said the SNP result was “the biggest swing in electoral history”, with swings of 35+ per cent in some constituencies.

The Lib Dem vote collapsed. The party is set to take just 8 seats, down from 57. Lib Dem leader Nick Clegg is expected to resign today.

As is Nigel Farage, who failed to win Thanet South, with Ukip winning just one MP across the UK, despite winning over four million votes. The party is calling for electoral reform.

The result defied all of the pollsters, which predicted a very tight race between Labour and the Tories and a hung parliament.