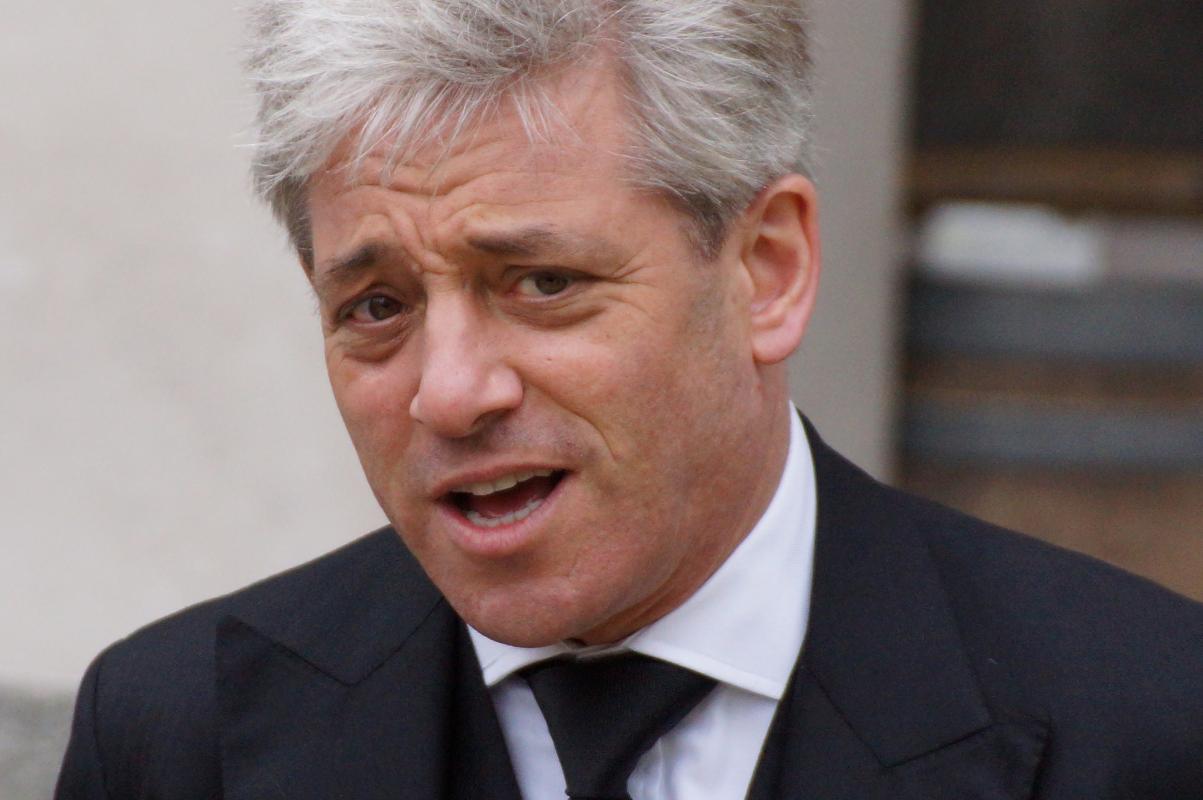 THE UK Conservative government has found itself in another embarrassing spot over their growing ties with US President Donald Trump, after the Speaker of the House of Commons, John Bercow, opposed the hard right leader addressing parliament last night (6 February).

Conservative MP’s have responded with anger to Bercow’s statement, which were unusually direct for a Speaker of the House, a position which is intended to be strictly politically neutral.

Addressing the House of Commons in response concerns expressed by MPs over a potential visit from Trump, Bercow said: “We value our relationship with the United States. If a state visit takes place, that is way beyond and above the paygrade of the Speaker.

“However, as far as this place is concerned I feel very strongly, that our opposition to racism and to sexism, and our support to equality before the law and an independent judiciary are hugely important considerations in the House of Commons.”

Watch: John Bercow speaks opposing a visit by Trump to the House of Commons

The comments came in response to an early day motion from Labour MP for Cardiff South and Penarth, Stephen Doughty, signed by 170 MPs.

Tory MP Crispin Blunt warned Bercow he would deal with “the consequences” for humiliating the government with the statement. Theresa May was the first major foreign leader to visit the US following Trump’s election, and has staked her reputation on her ability to forge new trade links in the wake of the UK decision to leave the EU.

The statement by Bercow barring Trump from the parliament comes amid mounting pressure on the US president over his executive order banning entrants to the US from seven Muslim-majority nations.

A US federal judge has suspended the executive order amid mass demonstrations in the US and around the world.

A demonstration will take place in Edinburgh this Saturday (11 February) from 12pm.