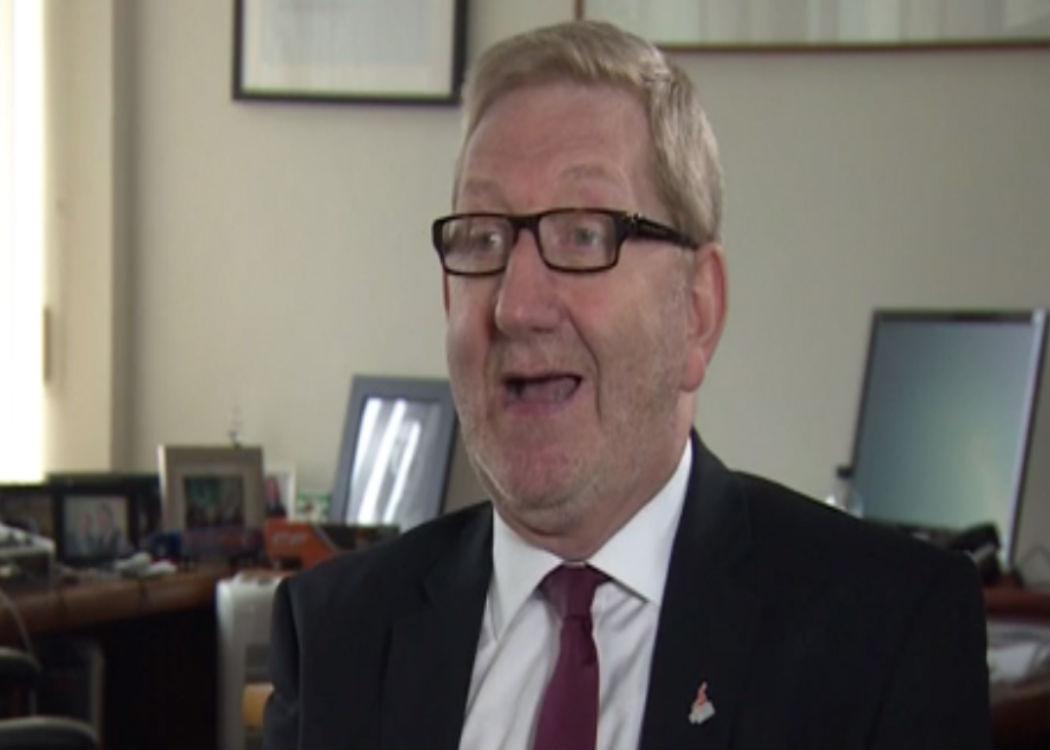 McCluskey: “I think Jim and his colleagues should just leave the scene.”

LEN MCCLUSKEY, general secretary of the UK’s biggest trade union, has said that he blames Scottish Labour for the Tories UK election victory, and lent his name to the growing list of Labour members who want its Scottish leader Jim Murphy to resign.

Speaking on Newsnight, the Unite the union leader was asked why he thinks Labour were defeated by the Tories in the General Election, he replied: “I lay the blame for that very squarely at the feet of Scottish Labour. Not only have they lost Scotland but I think they’ve been responsible for making certain that the Tories were back in power in Westminster.

“In Scotland my view is very, very strongly that we have to say to the Scottish people we’re sorry for letting you down, for making you feel abandoned, and Scottish Labour is under new management. I think Jim and his colleagues should just leave the scene.”

The SNP nearly wiped out Labour in Scotland in the General Election, leaving the party with just one MP north of the border, and McCluskey warned of the damaging impact Murphy’s leadership could have prior to his election as Scottish leader, stating that it would be “political death” for the party in Scotland.

Unite in Scotland has formally called for Murphy to stand down after the election result, along with train drivers union Aslef, Alex Rowley and Elaine Smith MSP, former MP Ian Davidson and a whole swathe of grassroots activists. Murphy is set for a no confidence vote at the Scottish national executive this Saturday.

Unite is the Labour party’s biggest donor, and when asked if that could come to an end, he replied: “It’s not something I particularly want to contemplate, there will be a motion seeking disaffiliation at our rules conference in July, but it’s something I’ll be arguing against.”

One motion set for the rules conference is to devolve political autonomy to Scotland, which could pave the way for the Scottish section of the union breaking away from supporting Murphy’s campaign to be first minister next year in the Scottish elections even if Unite continues to back the party south of the border. (Click here to read more).

McCluskey admitted that the “vast majority of our members in Scotland voted SNP”, despite the fact the union tried to convince its members to back Labour.

The Unite leader also countered the argument that Labour lost because it was too left-wing, arguing that he felt it lost because it failed to develop a coherent and convincing “narrative” about who was responsible for the financial crisis and how public spending wasn’t the problem.