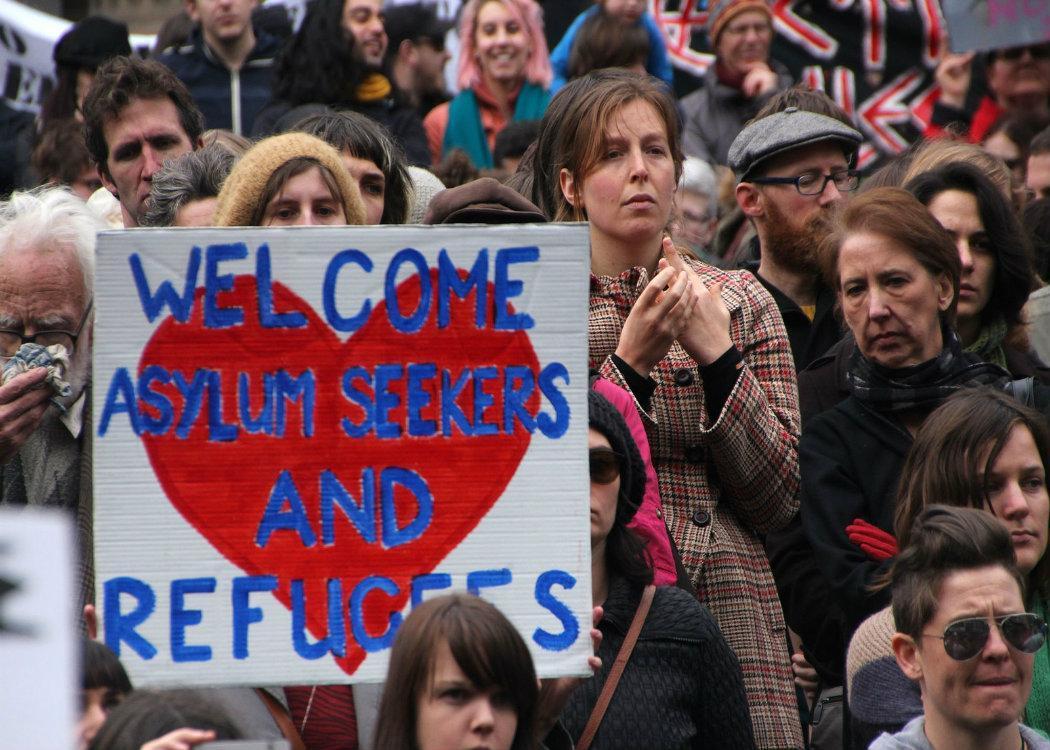 A PROPOSAL for the UK to play its part in effort to help solve the humanitarian crisis of refugee numbers in Europe has been rejected by Tory MPs at Westminster.

A cross-party proposal from the house of Lords sought support for 3,000 refugee children stranded in mainland Europe in camps or seeking a place of sanctuary.

However, the UK Government – which has provided less support during the crisis than other European nation – opposed the measure, which led to the proposal’s narrow defeat by 294 votes to 276.

The SNP, Labour and Liberal Democrat MPs united with a handful of Tory rebel MPs to support the proposals – but this was not enough to overturn the government’s majority.

The Save the Children charity described the decision as “deeply disappointing”.

Labour’s shadow minister Keir Starmer was similarly outraged by the decision, and promised to continue the campaign to accept the children: “What it boils down to is to say we must abandon these children to their fate, lest if we do anything, others may follow in their footsteps. I am not prepared to take that position.”

Alf Dubs, who made the original proposal, came to Britain as part of the Kindertransport programme, which accepted child refugees from Germany prior to the second world war.

Europe, North Africa and the Middle East is currently experiencing one of the largest refugee crisis in human history – with millions of people from war and climate change torn nations facing displacement.

Around 100,000 unaccompanied children have applied for asylum status in Europe during the last year.

Tory minister James Brokenshire claimed that accepting a share of these children would “inadvertently” increase the vulnerability of more refugees.

Public support for refugees soared after the image of Aylan Kurdi, a three year old Kurdish child, washed up dead on a Turkish beach last September.

However, inaccurate media reports surrounding the Paris November massacre contributed to a racist and fear-led backlash against welcoming refugees.