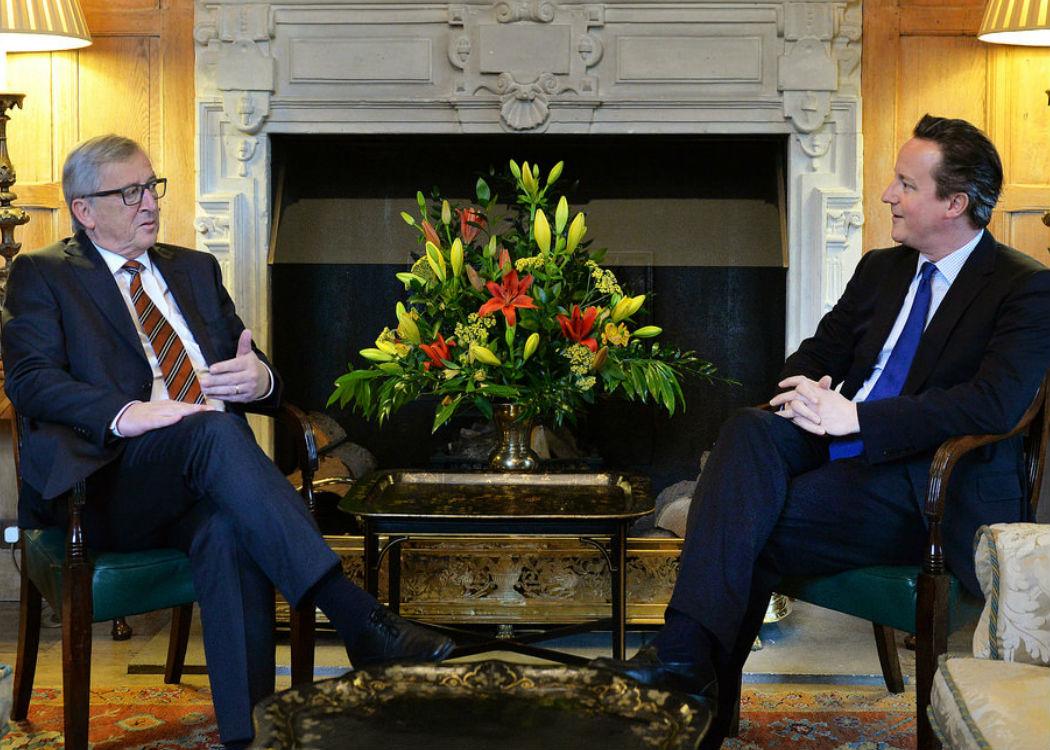 DAVID CAMERON has bowed to pressure from the SNP and other opposition parties by ruling out holding the EU referendum on the same day as the Scottish and other devolved elections on 5 May 2016.

Government ministers tabled an amendment to the EU referendum bill on Monday evening which would rule out a vote on that day as Cameron sought to avoid his first parliamentary defeat since last month’s election.

It follows vocal opposition from his Westminster opponents and Tory eurosceptics about the prospect of a vote taking place on the same day as the election for the Scottish Parliament, Welsh and Northern Irish assemblies and London mayoral election.

“We have listened to the views expressed by MPs across the house and decided that we won’t hold the referendum on 5 May 2016,” said a spokesperson for 10 Downing Street.

Elections are also set to be held that day for Welsh councils, as well as 126 English local authorities.

It was thought that Cameron wanted to capitalise on the high turnout in pro-EU parts of the UK in order to beef up support for staying within the union.

Alex Salmond, the SNP’s Westminster spokesperson on international affairs said that the Conservative government “faced retreat or defeat on this issue”.

“It was clear that the Tories were angling to hijack Scottish elections with the EU referendum and the united opposition have blown them off course,” said the former first minister.

“This is very much the shape of things to come and has hopefully taught this arrogant Tory government to cease their disrespect towards the nations of Scotland and Wales and the people of Northern Ireland.

“There will be more Tory retreats and defeats before this Bill is through.”

Last week, MPs overwhelmingly backed plans for an EU referendum, although the SNP voted against the proposals.

The SNP has argued that the voting franchise should be extended to 16 and 17 year olds and that the vote should require a “double majority”, meaning that no constituent nation of the UK can be pulled out of the European Union against its will.

The legislation still has several stages to pass but the Tories have so far rejected these arguments.