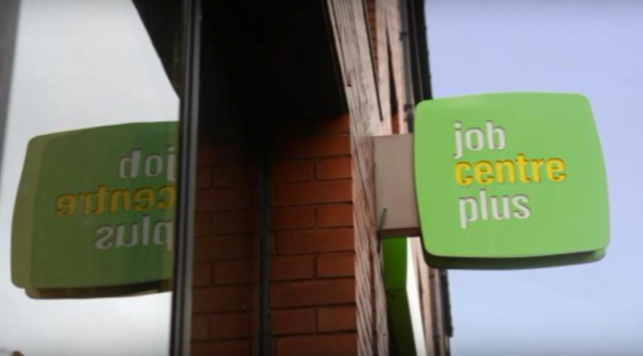 TEN VITAL JOB CENTRES, six in Scotland’s biggest city, will be closed by the Tory Government in the latest round of austerity cuts to public services.

The hammer blow to those seeking support for work or social security support comes as a result of the latest review of services – and the desire to centralise services despite warnings from employees and local MPs.

SNP MP Chris Stephens who has been leading on the campaign against the closures, commented: “We now know the so-called compassion Conservatism has lasted a mere two days. There is a clear link between those JobCentres earmarked for closure and areas of multiple deprivation.

“The UK government is shamefully yet to publish an equality impact assessment on those with disabilities and those with caring responsibilities. This is a brutal attack on the poorest and most vulnerable in our society as well public sector staff in the Department for Work and Pensions.

“What is now required from this UK Government is a vote in the House of Commons on this issue and a reversal of this callous decision.”

The (PCS), who represent those employed at job centres also condemned the decision, adding that the Tories were “abandoning unemployed, sick and disabled people, making it harder for them to access the services they need”.

Reducing the number of available job centres will lengthen the average travel time, at a time when hundreds of thousands of sanction punishments are forced on people for basic misdemeanours like time keeping.

Alison Thewliss MP added: “The UK Government’s decision to close Bridgeton JobCentre is yet another slap in the face to the East End of Glasgow. For constituents who are already struggling, paying bus fares to get to mandatory JobCentre appointments will be an extra burden. Increased travel times will also put people at increased risk of falling foul of the Tories’ brutal sanctions regime.”

Glasgow South MP Stewart McDonald welcomed the success of the campaign to save Castlemilk Job Centre Plus, but expressed disappointment that the same result was not given in other centres.