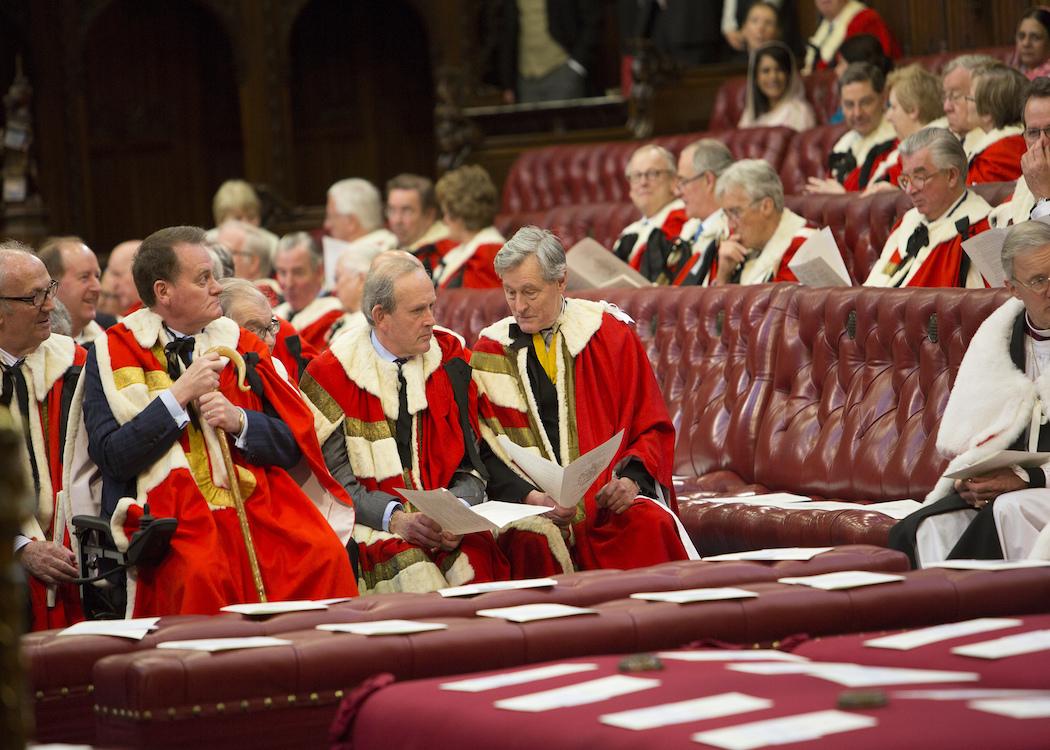 THE CONSERVATIVE PARTY has launched a review into the House of Lords, signalling its intention to rewrite the constitutional rules following the tax credit cuts fiasco.

Thomas Galbraith, second Baron Strathclyde, will lead the review after furious condemnation of the Lords’ vote to delay Chancellor George Osborne’s attack on the finances of working families.

Tory MP Michael Ellis described the vote as a “constitutional outrage”, however the clerks of the Lords said it was well within the powers of the Lords to send back a proposal to the elected chamber for further scrutiny.

Labour – with the support of Liberal Democrat and crossbench (independent) Lords – voted to delay the tax credit cuts for a motion by Baroness Hollis that she described as leading to “matching savings which probably exceed the very cuts the government demands”.

A spokesman for the UK Government, reported in The National , said: “The government is setting up a review to examine how to protect the ability of elected governments to secure their business in parliament.

“The review would consider in particular how to secure the decisive role of the elected House of Commons in relation to its primacy on financial matters and on secondary legislation. The review will be led by Lord Strathclyde, supported by a small panel of experts.”

The House of Commons, where the Tories hold a majority, has the power to limit matters on which the House of Lords can vote. The composition of the Lords – one of the largest parliamentary chambers in the world – currently gives no one party a majority.

Lord Strathclyde is expected to propose minor changes rather than push ahead for full Lords reform towards an elected chamber, a proposal reforming Westminster governments have failed to deliver for a century.

The review follows the recent passing of ‘English Votes for English Laws’ (Evel), which now gives English or English and Welsh MPs a veto on laws focused on non-Scottish constituencies.

Conservative proposals on the BBC Charter, the charities gagging law, the anti-Trade Union Bill, and removing voters from the electoral roll have all been criticised as empowering the party’s interests and weakening dissent.