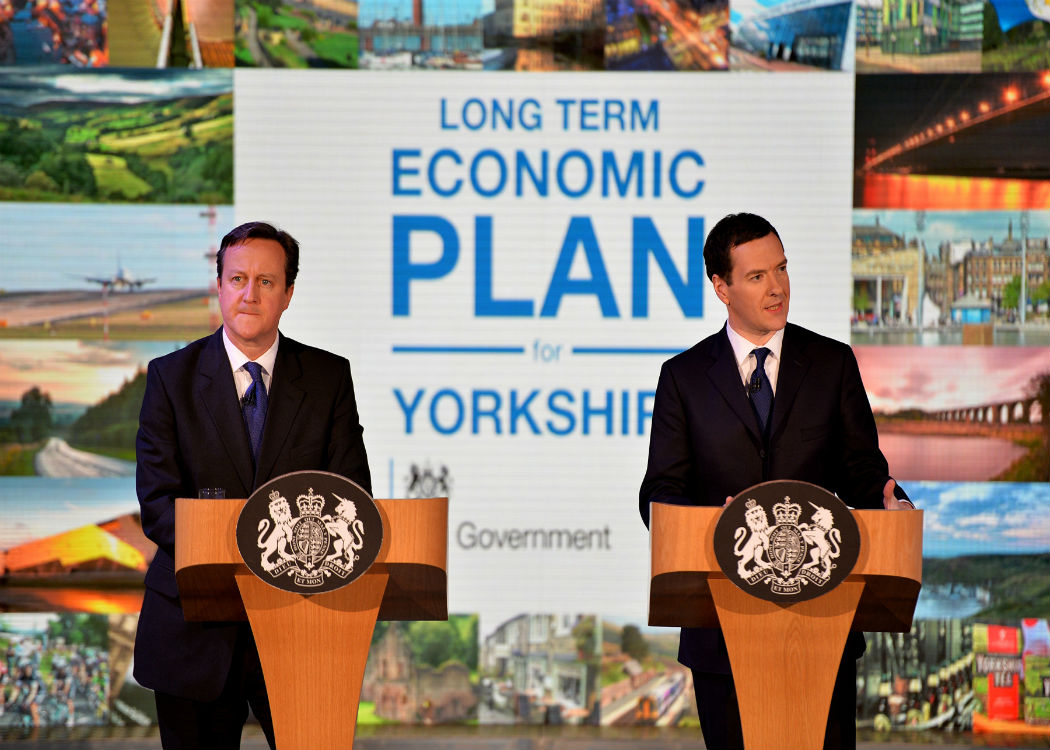 Average working Glaswegian to lose £420, with Glasgow one of the hardest hit regions in the UK

CHANCELLOR GEORGE OSBORNE’S austerity measures are set to cost Scotland £1.1bn a year by 2020, according to new research by academics at Sheffield Hallam University.

The research shows that Scotland will suffer worse cuts than the UK average, with Glasgow one of 40 hardest hit regions across the country, and London and the South East less hard hit.

Quoted in the Herald Dr Eilidh Whiteford, the SNP’s welfare spokesman, said “This report lays bare the Tories’ staggering obsession with austerity of choice rather than necessity and also betrays how poorly thought-out these so called “welfare reforms” are with the gap between the best and worst performing local economies widening even further."

The cuts will be disproportionately born by lower and middle income Scots, with 350,000 Scots hit by changes to tax credits alone.

Families with children will also be disproportionately hit, with a couple with two children or more losing £1,450 per year on average and a single parent with two or more children losing £1,750 on average per year.

In the first tranche of austerity cuts imposed by the Conservative-Liberal Democrat coalition government between 2010-14 over half a million jobs were lost in the UK.

The news comes after the most comprehensive research ever conducted into Glasgow’s mortality rate blamed UK Government policy over several decades for the state of public health in the city.

The Scotland Act, currently making its way throguht the Westminster Parliament will allow the Scottish Government change benefits across a range of devolved areas including disability payments, maternity payments and child benefits.

However, the UK Government will still decide the largest single source of revenue for the Scottish Government, the so called block grant.