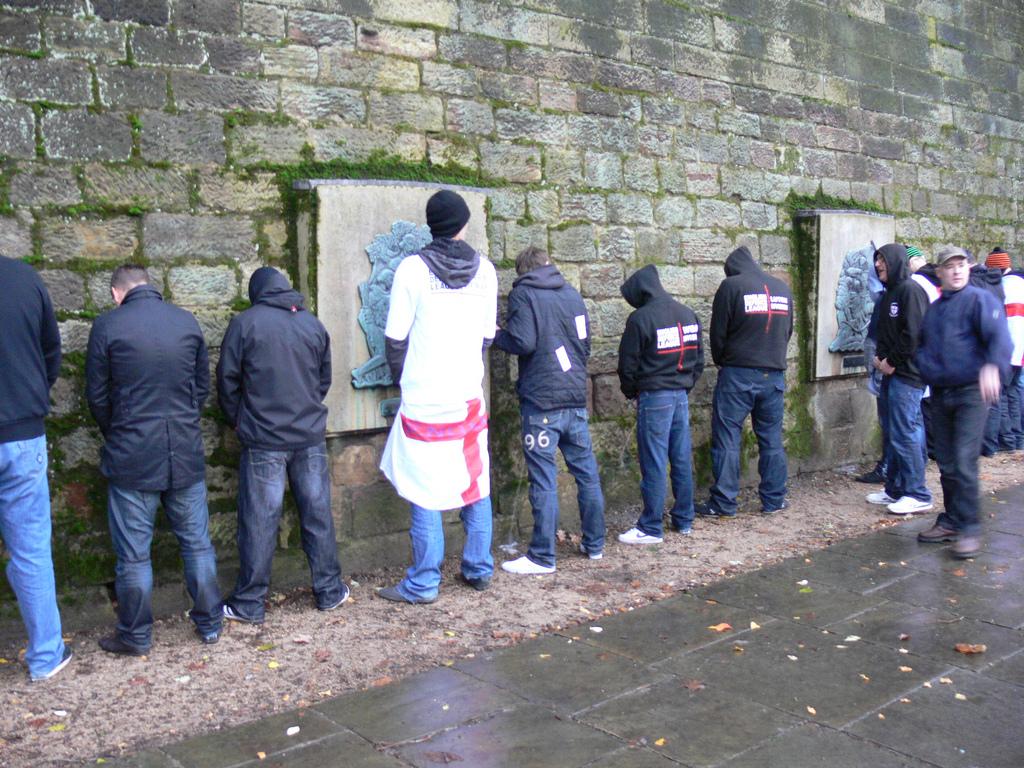 AFZAL AMIN has resigned as Conservative candidate for Dudley North after being caught by the Mail on Sunday plotting a march in Dudley with the English Defence League (EDL), an Islamophobic far-right street movement, so that he could take credit for it being scrapped.

Amin, a former army officer, denies any wrongdoing and plans to make a “robust defence” of his actions at a party hearing on Tuesday.

Former EDL leader Tommy Robinson made recordings of his discussions with Amin, where the former Conservative candidate was heard saying he agreed with “95 per cent” of the EDL’s beliefs and that he would be a “very strong, unshakeable ally” of the group if he was elected.

Amin also said he wanted EDL members to be paid to canvass on his behalf, which is against electoral law.

Robinson has since claimed a shadowy millionaire was involved in the march plot. He told The Independent that a man worth PS60m was involved in setting up the meeting with Amin, despite the fact that the unnamed person is a Labour supporter, and he told Robinson he would “never go hungry” if he made the march happen, adding that he would do whatever it takes to get Amin elected. (Click here to read more).

“Conservative Chairman Grant Shapps has welcomed Mr Amin’s decision and thanked him for his work in the past.”