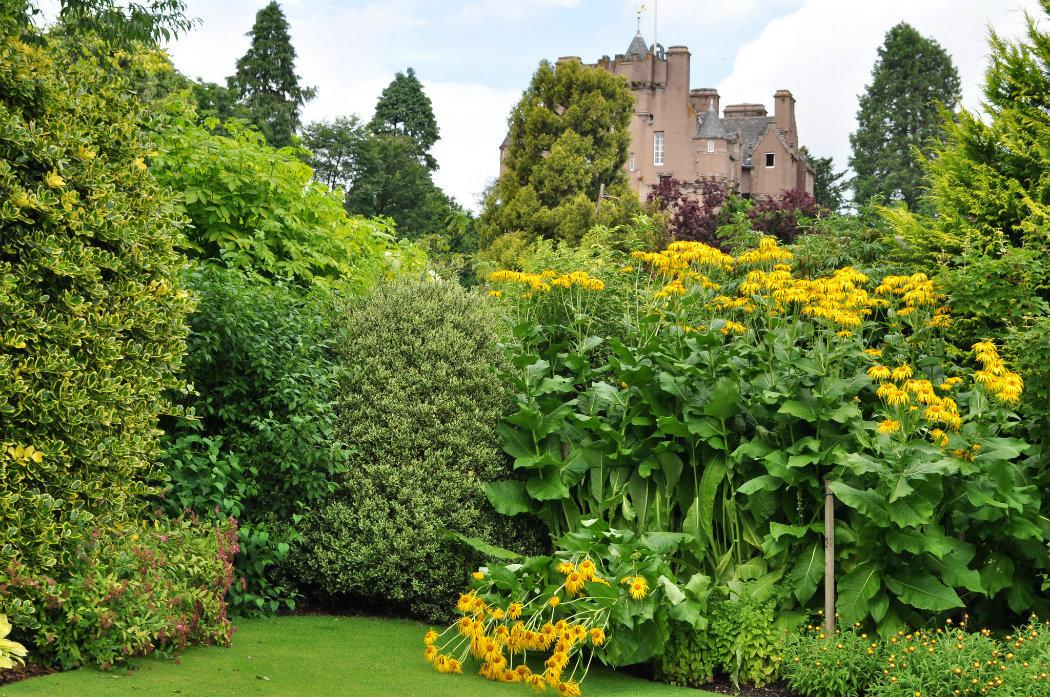 ‘Mum’s the word’ for Alexander Burnett in Aberdeenshire

CONSERVATIVE candidate Alexander Burnett caused indignation in West Aberdeenshire by complaining to a voter about her son’s election tweets.

Burnett, who owns land and businesses in the north-east, raised messages from David Officer, 34, with his mum during a campaigning visit.

Officer, who had criticised Burnett for misattributing quotes in anti-independence leaflets and using his own businesses for photo opportunities, thought the behaviour was daft.

Haha, Tory candidate @AJABurnett told my mum on me. Apparently I slag him off online. Since when has asking questions constituted slagging?

“David, I’m just glad the time and money I invested in Woodend barn gave you a job”.

But others were less than impressed in bringing previous employment records into the debate.

Another critic Victoria Broxton claimed that Burnett had been “a sexist patronising git when he came round canvassing.”

However, Burnett told CommonSpace that this was “Not at all about a sense of entitlement. He [Officer] knows more about me that how he is portraying things.”

Burnett is one of the favourites to win West Aberdeenshire and Kincardine constituency as the Tories finished less than 4,000 votes behind the Liberal Democrats in 2010. While the Liberal vote is expected to collapse, the Scottish National Party faces an uphill task to double its voting share.

He is head of Leys Estate and North Banchory Limited.

The Burnetts of Leys have owned land in West Aberdeenshire dating back to 1323, when they received a royal land charter from Robert the Bruce. The family built Crathes Castle, where the surrounding lands are still owned by the Leys Estate.

Officer, who is a Green party activist, claimed that the episode showed Burnett “to be a classic old school landowning Tory, who believes anyone who works on his land owes him their allegiance.”

Burnett told CommonSpace that he “found it a bit strange that [Officer] expressed a negative point of view on a public forum” and that his business work in Aberdeenshire had contributed a great deal to community projects.

Burnett faces competition from incumbent MP Sir Robert Smith and the SNP’s Stuart Donaldson on May the 7th.