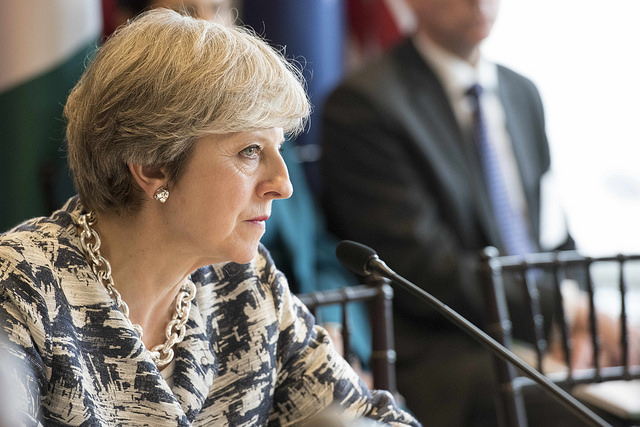 UK GOVERNMENT’S working-age benefits freeze policy will result in £3bn additional real terms cuts to people’s benefits over the next three years because of rising inflation, figures from the House of Commons Library have shown.

The analysis, commissioned by the SNP, identified the impact on ‘savings’ as a result of the freeze in light of the rise in inflation from 0.5 per cent in June 2016 to the latest figure of three per cent announced in the Spring budget statement.

The four-year freeze was introduced in April 2016 as part of the Welfare Reform and Work Act and means that people claiming most working-age benefits – including Universal Credit, Housing Benefit, Child Benefit, and Tax Credits – are losing out in real terms because their income has less and less value due to inflation.

SNP social justice spokesperson Neil Gray MP has said that, on the anniversary of the passage of the Welfare Reform and Work Act, these figures underline the legislation as “one of most shameful acts of the last parliament”.

The MP for Airdrie and Shotts said: “The Tories’ benefit freeze has hit the poorest and most vulnerable in society and yet these new figures reveal they will now have to bear the brunt of a further £3bn of additional cuts.

“The Welfare Reform and Work Act has implemented punitive cuts to social security in the guise of welfare ‘reform’. A long list of social security cuts were introduced – the Benefit Cap, the Benefit Freeze, the two child cap on Child Tax Credits, and the cut to Employment Support Allowance, among others.

“Two years later we are now starting to see the full impact of these policies. And now this will be massively amplified by the rise in inflation.

“The Welfare Reform and Work Act 2016 exemplifies the very worst of this Tory Government’s total callousness.”

Gray also hit out at Labour’s position on the cuts, saying the party “talks the talk”, but failed to vote against the legislation at its second reading in 2015. He said: “They are also staying conveniently silent on the impact their own approach to Brexit will have on the cost of living, which erodes by a huge proportion the incomes of benefit recipients.

“This may explain why they forgot to refer to the Benefit Freeze in their 2017 manifesto.”

Gray continued: “We have challenged and condemned these Tory cuts from the very beginning, but the Tories refused to believe us when we said these policies would push people into complete crisis. Two years on they can no longer refuse to ignore the evidence. The Tories urgently need to reverse these cuts and restore dignity and support to social security.”

Commenting on the figures and the SNP’s criticisms of the party’s record, Scottish Labour’s social security spokesperson Mark Griffin MSP said:  “The reality is that a callous Tory government has shifted the burden of austerity onto the poorest and most vulnerable in society, while the SNP is only willing to tinker around the edges rather than deliver the real change the social security system in Scotland needs.

“Just a matter of weeks ago the SNP and Tories aligned at Holyrood to vote down plans to top-up child benefit, pay women their share of universal credit, and embed the human right to social security in law.”

Griffin insisted that only a Labour government at Westminster and Holyrood would “end the Tory attack on low-income families”.

He added: “We are the party which would top-up child benefit, and scrap the rape clause as well as ending the freeze on social security.

“Using part of the billions Labour will set aside for reform in our costed manifesto, we would recycle social security savings made by introducing a real living wage of £10 an hour.”

The UK Government had not responded to a request for comment by time of publication.

On Wednesday 21 March, SNP MP Dr Philippa Whitford will lead a Westminster Hall debate on the effects of the Welfare Reform and Work Act.